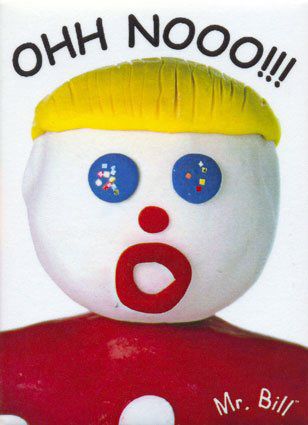 Now, on to our top story of the morning.  Yesterday was the start of the Winter Parking Ban in Merrimack.  No parking allowed on public streets between 11:00 pm and 6:00 am.  We would have told you yesterday, but the press release wasn’t sent until after five last night.  The Merrimack Police Department offered its thanks in advance for helping to keep the town’s streets safe during the winter months.

Eversource business and residential customers continue to pick up their phones and open their doors to find individuals falsely claiming to be “representatives” or “employees” of the company.  The scammers either threaten disconnection of energy service if an immediate payment isn’t made with a prepaid debit card, or they use deceptive marketing tactics to mine for customers’ personal account information.  Along with a consortium of over one hundred energy companies, Eversource is urging its customers to beware of scammers and to heed law enforcement’s warnings.

A common scam impacting New Hampshire customers – especially small businesses – involves a fraudster calling and stating that due to a customer’s “delinquent” account, a truck has been dispatched to disconnect their service.  Scammers usually demand immediate payment with a gift card or prepaid debit card, such as Green Dot MoneyPak, Vanilla or Reloadit purchased from a local retailer, to stop the disconnection. The scammers provide the victim with a phone number to call back with their prepaid debit card information.

“You’re being targeted by a scammer if you receive a call demanding a hasty payment with a gift card,”

Eversource urges anyone who believes they are a target of improper solicitation to contact them directly at 1 8 0 0 6 6 2 7 7 6 4.  The company tracks these types of customer concerns and reports them to state regulators.

More information to protect your personal and business information is available at Eversource dot com. 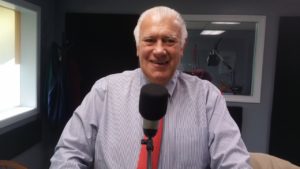 Gatsas: He’ll be around

Manchester Mayor Ted Gatsas doesn’t look like he’s going “gently into that goodnight,” apologies to poet Dylan Thomas.  When asked about future plans to run for elective office, including Executive Council or perhaps mayor again, during his interview yesterday, Gatsas simply said he wasn’t getting rid of his campaign signs.  He also more than hinted he’d be making himself known on the issues facing the city, referencing the public participation sessions that offer members of the public the opportunity to address the boards of Mayor and Aldermen and the School Committee on any topic.

During the interview, Gatsas said his greatest disappointment was convincing people to donate thirty thousand dollars worth of distance learning technology that wasn’t used.  Gatsas has pushed for years to use the technology to connect classrooms across the city’s three traditional high schools.

He said he was most proud of all the letters he personally signed and sent to students who made the honor roll at the city’s schools.  He said he sent about four thousand letters each semester.  He also pointed to the street light conversion, consolidation of the Parks and Recreation and Highway departments, the creation of the four year high school at M S T and the establishment of the STEAM Ahead program.  Gatsas also referenced several fund-raising efforts and deals he negotiated to improve the city and spare the taxpayers needless expenses.  City Year, the Municipal Complex construction, STEAM scholarships, the street light conversion to L E D lighting and the renegotiation of the civic center management agreement were among the items he singled out.

The Amoskeag Millyard: Boomed under Gatsas

Gatsas proudly listed of projects that had been developed or were in development throughout the city on his watch, asserting they had transformed the city and brightened it’s future.  He made a particular point of highlighting Dean Kamen’s ARMI project, saying he’d fielded calls from several companies that want to locate in the city because of the biomedical technology initiative that is making Manchester its home.

Well, we’ve got a correction or two to make to yesterday’s report on S B 1 9 3, the Education Savings Account bill given an “Ought to Pass” recommendation by the Education Committee in the New Hampshire House of Representatives.  The amended version has some quirks and changes that make the bill a very difficult piece of legislation that’s now likely to head to a conference committee with the Senate if it passes the House. 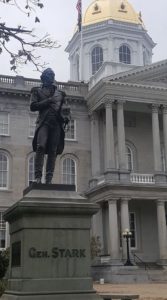 Among the changes, are requirements students to be in a public school for at least a year before being eligible for the savings account.  So, home-schoolers would have to send their kids to school for a year before they could take advantage of the account.  Kids just starting their first year of school, would have to attend for a year before becoming eligible.  Income limits were imposed, so the program’s not available to everyone.  Schools chosen by parents would have to demonstrate they’re able to provide an adequate education for two consecutive years, whatever that means, and, if they’re private schools, be accredited by some regional agency.  Oh, and there’s a sunset provision in the bill that could pull the funding out from kids who are at schools of their choosing.

Reminder of our top story.  The winter parking ban in Merrimack went into effect last night.  Vehicles parked on town streets between eleven and six will be ticketed. 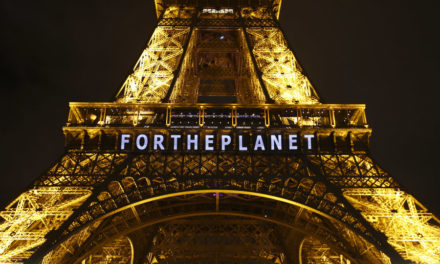