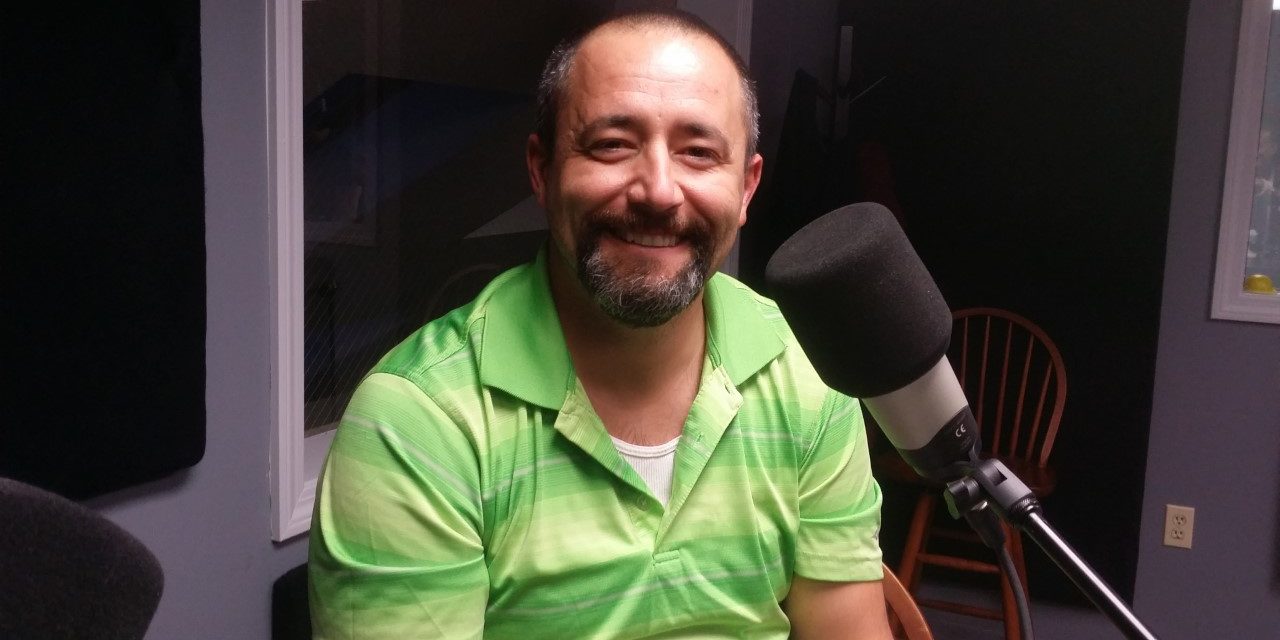 (Hour 1a) Rich began this morning’s show by informing the listeners that after a preliminary review of Mayor-elect Joyce Craig’s filing reports he found that former Manchester Superintendent Debra Livingston contributed as much to the campaign as she is suing the Manchester School District for.  He then talked to John Sartorelli in Manchester, who told the Humble Host about how he found the show.  Finally, they spoke about public officials who opted to take taxpayer-funded health insurance.  Tune in to get all of the details!

Auto Care Corner: When To Call It Quits on Older Cars

Laughlin on Zing Zang & Zaboo, Too