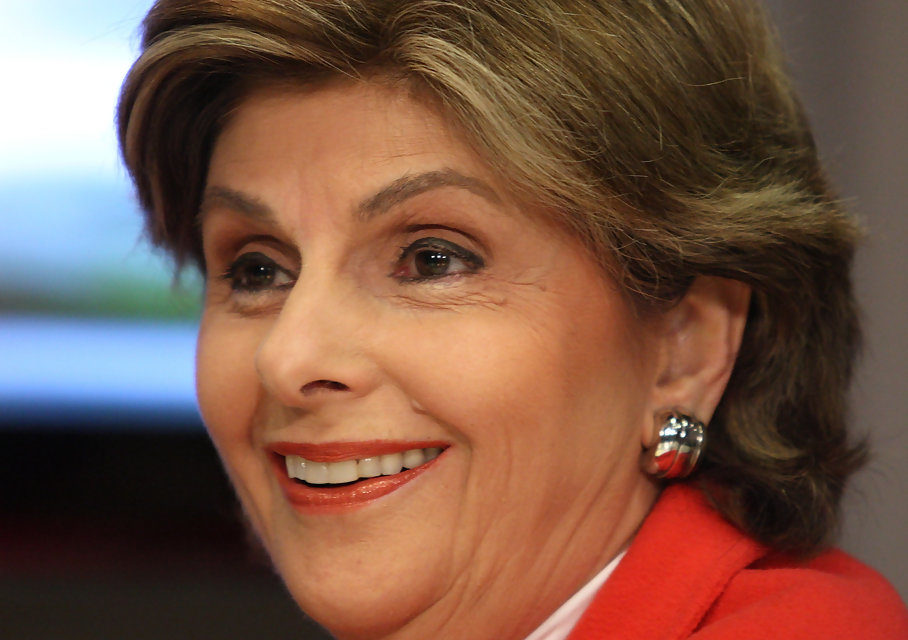 Meet two women who thought they could pick the new US Senator from Alabama – with help from the main stream media and SwamPublicans:

Breitbart has a short version of the events:

All the left-wing media needs is a hint of something, anything, they can spin into an anti-conservative crusade and off they go, no turning back. We have seen this show so many times we know it by heart. Except this time the intended victim of Nelson and Allred is not taking it lying down, and with surprising and long-needed results. It could be that they sprung their “November Surprise” too early. I thought this from the start. You would think a smear master like Allred would have known better. She has a long history of ending political careers of conservatives.

When Nelson admitted she had forged part of her stunning yearbook evidence of child molesting, that’s what the media is describing it as, she effectively opened the door to the end of Gloria Allred posing as a legitimate lawyer. She also admitted committing forgery – and it involves a US Senate seat.

Let the people in charge move ahead with disbarment and prosecution or be exposed as complicit in Allred’s continuation of a life of slime.

The next shoe to drop will be the high and mighty SwamPublicans in the US Senate who claim they will never work with Senator Moore – but who have no problem associating with Senator Menendez or McCain.