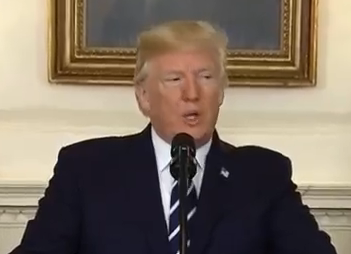 If you want an in-depth understanding of the 2016 election won by Donald Trump – and you are interested in one that was published one day BEFORE the Trump landslide, here it is:

Thank you Pat Caddell, former Jimmy Carter pollster and probably one of the only pollsters you can trust in America now that most polling has been discredited as much as our mainstream news.

Pat Caddell pegs the 2016 election spot on and predicts a bad future for America’s ruling class – as long as elections still count for something.

This Caddell article is worth a read.

Are We Suckers For: Early Education?