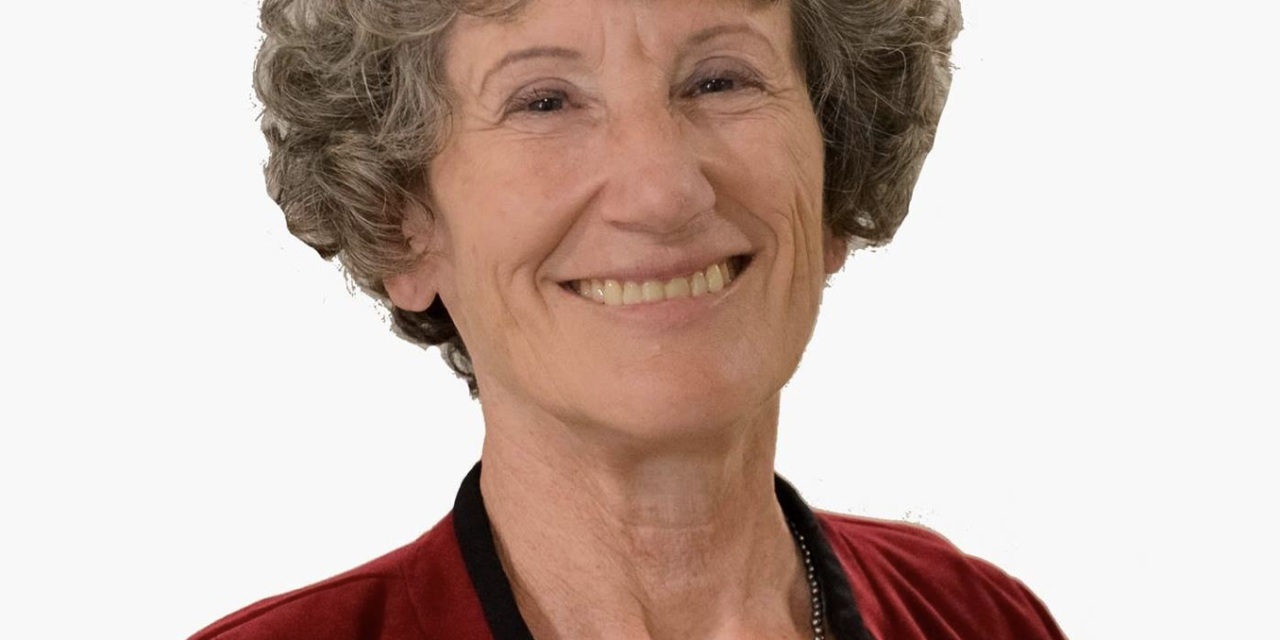 In 2017 parents finally enjoyed a victory for parental rights.  Governor Sununu signed an important law that supported informed consent by a parent/guardian before their children could participate in a non-academic survey.  What’s so bad about non-academic surveys in our schools?  A LOT.

Parents in Bedford were angryabout a non-academic survey their children were given a few years ago.  The Bedford Principal sent home a misleading letterto parents that never mentioned the graphic nature of the questions on the survey.   In the letter, the Principal also misleads parents on the anonymitywhen students participate in these surveys.
Google inappropriate surveys in schools and you will bring up all kinds of examples of surveys asking children about oral sex, religious values, drug usage, gun ownership,sexual orientation, gender identity etc.  The questions are sometimes phrased in a way that assumes the child is participating in risky behavior.  The Bedford survey included a question like this: “How many times have you had sexual intercourse, gone all the way, or made love as a teenager.”  In one news report, when young girls were asked about oral sex, they reported how uncomfortable they became while answering the questions.
Parents in Bedford and other areas of New Hampshire worked hard to pass a law that requires informed consent from parents before their children take a non-acadmic survey in school.  The only people who objected were organizations that receive grant funding along with the New Hampshire School Boards Association and School Administrators Association.  They didn’t want parents informed because it had the potential of bringing down the participation rate. If that rate falls below 95%, the results wouldn’t be considered valid.  That means, they would have to make sure the survey was acceptable to parents, or work hard to obtain their approval.
Ethical guidelines that govern research and assessments like these on children, require informed consent from human subjects. Parental consent should have been the norm, but it wasn’t.  School administrators have been ignoring those ethical guidelines for a very long time. The law signed by Governor Sununu put a stop to this abuse of power.
There is now a push to repeal informed consent when children take non-academic surveys. A few Democrat Senators have proposed a Bill (SB196) that will eliminate informed parental consent. This also puts every child’s sensitive data at risk since private companies gather data from surveys too.
Bedford’s former State Senator Andy Sanborn, was extremely supportive of parental rights.  He voted for the law that required parental consent when schools administer a non-academic survey. Bedford’s new State Senator, Jeanne Dietsch supports SB196, and that’s not good for parents or children.
After replying to a few parents in Bedford, Senator Dietsch first said she was bothered by the surveys.  She even indicated that she would oppose SB196.  But then she listened to the testimony at the Senate hearing and heard from survey organizations that could lose federal funding $$, and she changed her mind.  She ended up supporting SB196 as a member of the Senate Education and Workforce Development. SB196 now goes before the entire Senate for a vote.
In other words, it appears she’s about to sell parental rights and data privacy on children to the highest bidder.
There is a real problem when the people we elect do not represent their constituents, but instead, represent special interests.
Bedford has been well served in the past by a former Senator who represented the people of Bedford, New Boston, Hancock, Sharon, Jaffrey, Dublin, Troy, Mont Vernon, Greenfield, Lyndeborough, Peterborough, Temple, Fitzwilliam, Richmond.  Now it appears as if their new Senator changed the practice of supporting parental rights.

Follow SB196 to see how your Senator and Representatives vote on this important Bill.  Contact them to make sure they are not selling your rights as a parent, and your child’s privacy to the highest bidder.

Finally, contact Governor Sununu  and urge him to VETO SB196 !