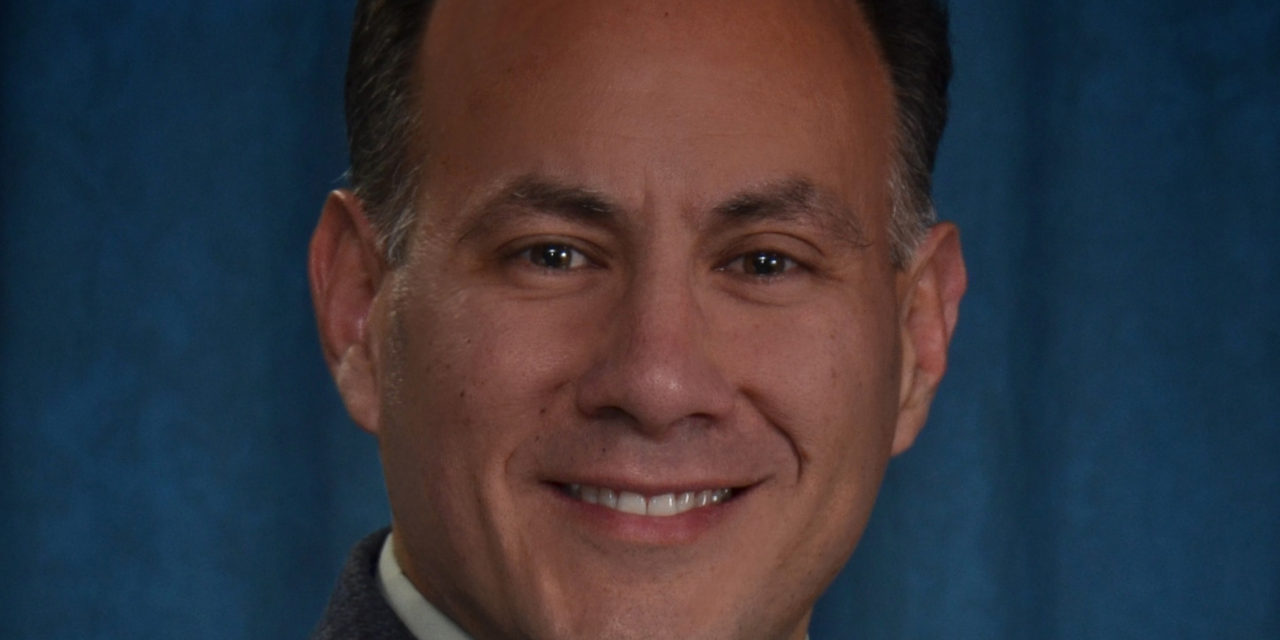 To my supporters, friends and the citizens of Manchester:

It has been my deep honor and privilege to serve you as an at-Large member of the Manchester Board of School Committee.  Your unwavering support and encouragement have weighed heavily on my heart as I’ve considered whether or not to seek another term.  Yes, I said “my heart” because I owe each of you a debt of gratitude and loyalty that I really don’t know how to repay except to continue to serve so that we can continue to fight for the common sense changes that are necessary to improve our schools.

That said, my time on the board has increasingly taken me away from my family and financial services business.  While I have always spent the time needed to serve on the board to the best of my ability, being named Chairman of the Special Committee on Negotiations has significantly increased the demand on my time.  In fact, there have been more than a few months when the time spent on negotiations has well exceeded the time I’ve spent working in my business.  Consequently, it has suffered and family has become almost an afterthought.  With the second of my five children on the way to college, my third entering her senior year and my soon to be third and second graders getting to “that age,” not being available to my family not only burdens me, it burdens them, especially my wife who has picked up the slack.

I would like to think that once negotiations are over, I will be able to recover much of the time I’ve spent on them.  To some degree, that’s wishful thinking.  The Manchester School District has many issues and needs and I have learned that I have a very difficult time saying “no” when asked to help.  In the prior term, in addition to serving on the three standing committees, one of which, Finance, I chaired, I accepted appointments to the special committees on Redistricting and the Superintendent Search, which also took enormous amounts of time.  So, while I might be spending less time on school board business in the next term, I don’t think it will be so much less that I can recover the time my business requires and my family desires.  I have a lot of things to catch up on and that requires my undivided time and attention. Yup, she actually wants me around a little more!

When one asks the public to serve in office, it is incumbent on them to spend whatever time is necessary to do the work that needs to be done and do it well.  It’s a public trust.  At least that’s how I see it.  In my case, this has caused disruption in my business and family that can no longer be set aside and cannot continue.  Therefore, while I truly would like to continue to serve, and believe that, with your steadfast support, I would be reelected, I cannot in good conscience seek another term knowing that either my business and family would continue to suffer, my service would be sub-par or my effort to juggle these responsibilities would lead to unsatisfactory performance in both.  As the biblical proscription goes, one cannot successfully serve two masters.  Therefore, and regrettably,  I will not be a candidate for reelection.

Thank you for all of your support and encouragement over the past four years.  Know that your many entreaties to get me to run for another term were heard and made this decision excruciatingly difficult.  I lost a lot of sleep over this decision and I don’t lose sleep over much.  Please stay engaged and know that I will certainly remain attentive to what’s happening and will renew my efforts to inform the public via Oh My BLOG! and the Girard at Large social media outlets on Facebook, Twitter and Minds.com (a new, uncensored social media outlet that I believe will soon overtake both Facebook and Twitter!  Check it out and open an account!). I urge you to remain vigilant, stay involved and to continue to press for the changes Manchester’s schools really need.

With sincere gratitude and appreciation,  I remain 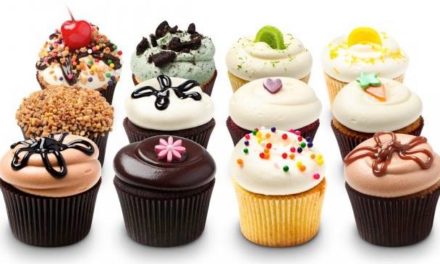