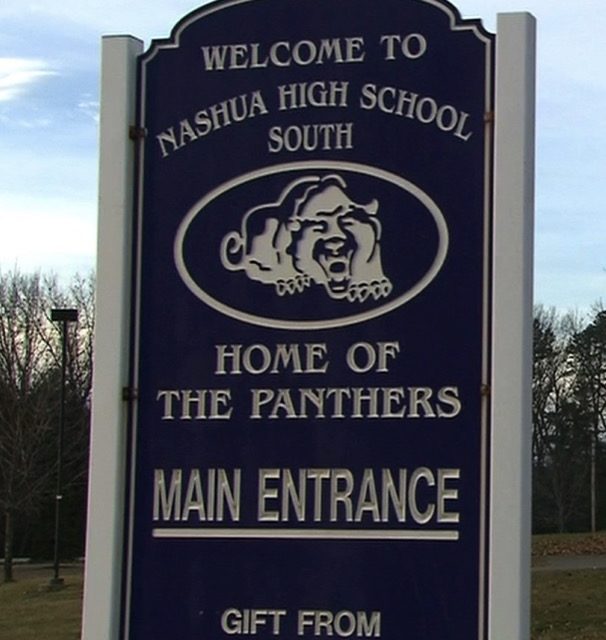 Anyone who’s reviewed the horrific shooting in Parkland, Florida knows that what led up to that tragedy.  It makes many question whether it could have been avoided.

The Obama Federal intrusion into local schools led to decisions that prevented local schools and law enforcement from addressing violent behavior among the student population.  This attempt to keep violent students from serious consequences, shows how dangerous these policies can be.

The violent act by a student in Nashua has many parents concerned.  As an education researcher, I’m starting to see how local schools are implementing mental health treatment to students through a federal initiative called, Social and Emotional Learning.  This trend is disturbing in many ways, despite the real need for some students to receive proper care.

Children have also been exploited by unlicensed individuals who are not properly educated or trained. Suicide is just as deadly as some childhood cancers. However, we would expect a cancer specialist to handle their medical treatment.  We should expect the same kind of treatment when it comes to a child’s mental health problems.  A few hours of training by a teacher, student or counselor does not offer the same level of care as a licensed Phd Child Psychologist.

Professionals who are licensed also have to follow a strict code of ethics.  That includes informed consent from the parents or guardians.  In your local public school, you may not even know if your child is being assessed or treated for their mental health, even though Federal (ESSA) law requires it.

That leads me to a recent social media post by a Nashua School Board Member.  Doris Hohensee who currently serves on the Nashua School Board has been a supporter of quality education in New Hampshire.  She has shown the courage to question and challenge administrative proposals and policies to the benefit of her constituents.

In her latest facebook post, she brought up the serious concerns over another fad in public equation, Restorative Justice. Where is this leading Nashua?  And since other schools in New Hampshire are following the same path, where are they headed?

What’s more, the current BoE majority refused to publicly discuss Restorative Justice Practices. There was no public input from parents at any public BoE meeting on Restorative Justice Practices. There’s been no transparency for parents, many of whom do not even realize that there has been a substantive shift in discipline practice in our schools.

At the recent Nashua School District Board of Eduction forum, several comments made by candidates indicated the school district’s actions and policies should confirm the law, that student and staff safety get the priority it deserves and that set rules are executed thoroughly so that students could feel safe in the school environment. Reference was made to a bullying incident recently at Fairgrounds Middle School.

In the Oct. 8, 2019, Telegraph article, the school principal and assistant superintendent and the resource officer said there was nothing they could do. I disagree.

They should have the courage to follow the district polices to the end. The superintendent and the board of education should be primarily concerned for the safety of the students and not so concerned about how the superintendent and district is viewed by others Take the actions, “up to and including expulsion” that shows that the district won’t tolerate bullying and be viewed as a district that takes bullying seriously.

(Policy JIC) Student Behavior Standards doesn’t need a change It is one of the several policies that need to be followed to the full extent of the policies and enforced.

(Policy JLDBA), Behavior Management and Interventions for Students: “Student conduct that…invades the rights of others will not be tolerated and may be cause for suspension and other disciplinary action in accordance with the Student Behavior Standards (Policy JIC).” Policy JIC categorizes violations into classes, “Class I Offences are of an extremely serious nature and generally will warrant out-of-school suspensions by principals an/or exclusion by the Board of Education.” The Board of Education does not initiate an expulsion action It is the Superintendent’s responsibility to bring the expulsion discipline to the Board of Education for consideration.

(Policy JICK) Pupil Safety and Violence Prevention – Prevention of bullying “Bullying is hereby defined as a single significant or a pattern of incidents … involving a physical act or gesture directed toward another pupil which physically harms a pupil causes emotional distress to a pupil or interferes with a pupil’s educational opportunities or creates a hostile educational environment.” “Pupils who are found to have violated this policy may face discipline in accordance with Board Policies… up to and including suspension and/or expulsion.”

The policies, based on New Hampshire law and administrative rules, are there. Use them to their fullest to create a safe environment where students can focus on learning.