Will Manchester Aldermen green-light yet another tax-negative multifamily housing project? That question is front and center with a proposed rezoning change that will allow a near tripling of the number multifamily units that could be built off Front Street.

The Manchester Board of Mayor and Aldermen (BMA) has an opportunity to stop what has been a disastrous trend in housing.  The requested zoning of a two acre parcel on Front Street, across from Intervale Country Club, has stirred a simmering discussion about the mass development of “tax negative housing.”

According to city records, the parcel in question is a four bedroom ranch valued at $202,300. It’s “split zoned,” meaning it has two different zoning regulations governing its development. One zone allows single family homes, the other multifamily units. If left alone, the existing single family home could be maintained and ten multifamily units could be built. The requested change covers the whole parcel with the multifamily zone and would enable the construction of twenty seven units.

Developer William Socha, in asking the city to rezone the parcel to facilitate his desired development, makes several claims in his application that both attract attention and point directly to the problem at hand.

Socha, through his consultant, asserts that the current single family zoning district appears to have been “established to encompass the few existing single-family properties along this stretch of Front Street that were originally developed in the 1950’s or earlier.”  However, in an October 2 letter to the BMA, the neighbors wrote: “Contrary to Mr. Socha’s assumptions that the area was zoned R-S for the benefits of the homeowners in the area, the opposite is true. The R-M districts were rezoned for the benefits of the developers. It seems that every time we lose an elderly homeowner, the developers pounce on the property and destroy it.”

In addition to the diminished quality of life and devaluation of surrounding properties that comes with the transformation of single family parcels to multifamily, there is corresponding collateral damage to the city’s base and ability to provide services.

Other than a passing reference to “townhouses,” the developer hasn’t said what kind of multifamily units will be built. Will it be rental or individual condos? Will it have two bedrooms or three? What’s the market for a heavily congested area having 17,000 cars per day driving by the front door?

The cost of a school child, all things included, is $12,000. So, if this development with 27 units has just five school age kids, it loses money for the taxpayers. Anything over five kids, plus police, fire, public works, health and all other city services, is paid for by every other taxpayer.

The applicant claims the zoning change would have a “mild impact on the existing school system” in part because “it is expected that the average number of students in a multi-family development is less than the average number per household in a single-family home.” While that may be true, the applicant fails to provide any data to support the “expectation” and fails to disclose how many single family houses could be built. Given that each single family home generates twice the tax revenue as the best multifamily unit average, their tax impact is exponentially better.

There are also the “costs of transiency.” These developments aren’t really neighborhoods. The people who typically live in them come and go with a frequency that destabilizes the broader community. School kids come and go, a problem we hear about often. Neighbors don’t know neighbors. People generally don’t stick around long enough to have a vested interest in the area or the city. They simply aren’t around long enough to participate or care.

Yes, the city’s Master Plan says this area should uniformly be comprised of this multifamily housing. That, however, is a reason to reevaluate and change the Master Plan, not continue with cash sucking, value depleting, service intense developments that foist no longer tolerable financial costs and community challenges on the city. If this passes, what precedent will be set for the remaining 22 acres surrounded by multifamily zones? Using this developer’s proposal as a template, it could be another 324 units.

Manchester would do well to decline this application. It benefits an opportunistic owner and calculating developer while saddling taxpayers and non-transient residents with unreasonable burdens. Instead, let’s reevaluate the Master Plan, restrict this kind of development and retool the zoning so it fosters the development of stable neighborhoods and the services they need citywide. 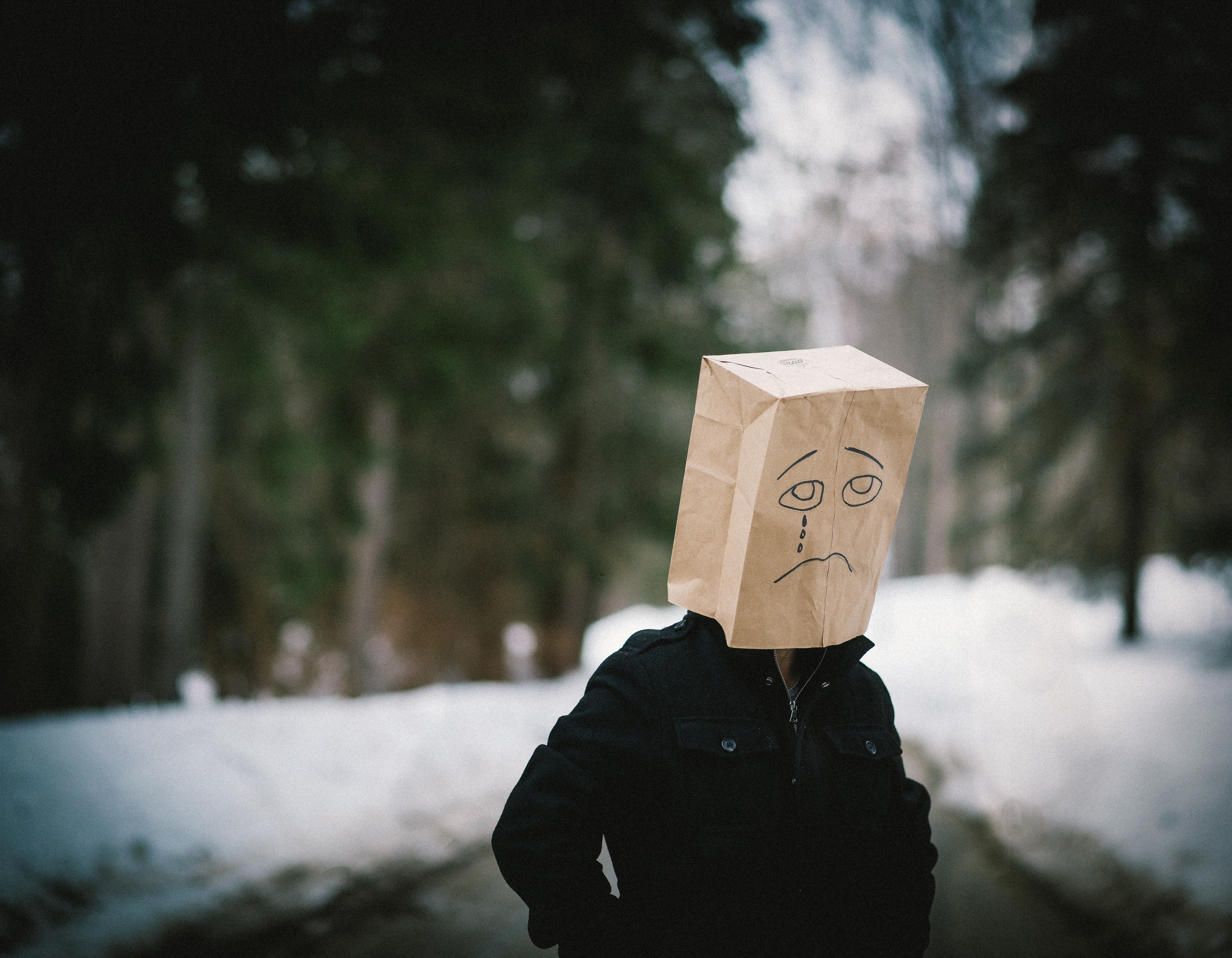 Non-academic Surveys and the Illusion of Anonymity [SB320] 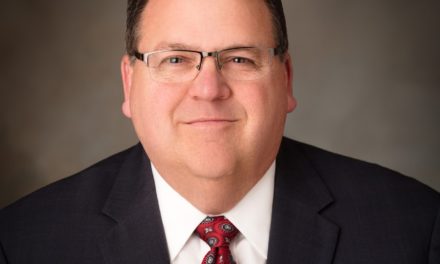