Here is the complete report for download in two separate files. 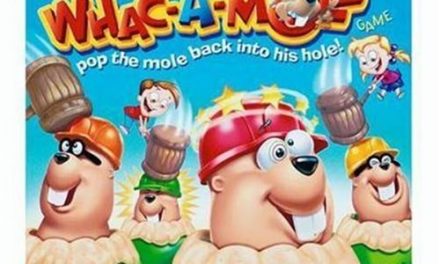 New Boston Has Town Policies – Depending Who You Are

Now They Want Babies and Toddlers for the Workforce