(Hour 2b) We had our Public Safety This Week with Jim Gaudet, sponsored by Shaheen & Gordon, PA. This week, we’re talking about the four cops who tasered a man at the 2nd Amendment rally in Concord. According to Jim, you simply DON’T TOUCH COPS. They’re defending the public, so leave them alone.

So, did Concord cops over react in this situation?  View this  WMUR clip and let us know. Here’s another clip from an independent camera that also captured the confrontation.

Credit Card processing for your business 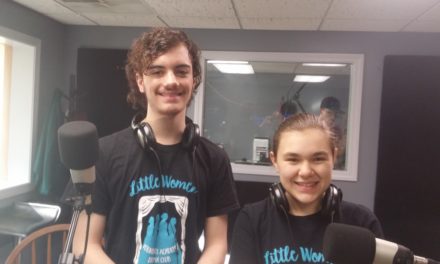