(Hour 3b and c) Manchester Mayor Ted Gatsas discusses the ambulance contract controversy, the blackmailing of NH by the federal government  and more!

In regards to the federal blackmailing via “waivers,” are these the waivers the Mayor sought to give Manchester freedom from testing non-English speaking children?  And if so, how does the Mayor feel about the federal government imposing on Manchester’s local control?  Listen in for the answers.

Plus, the Mayor also comments on our school’s principal contracts.  Right now, a new principal gets the same pay as the old principal who just left the position.  #OhMyHEAD

This segment is sponsored by our great friends at The Derryfield Restuarant. 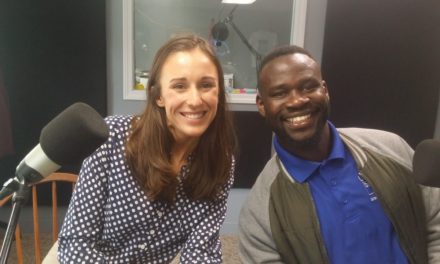 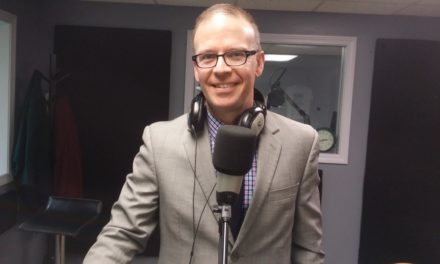 Will Stewart and Campaign Spending