(Hour 3b, c) Our British Guest Host compared notes with former Superintendent Tom Brennan on the subject of education in America.  Oonagh thinks that kids not learning to read and basic math is “disgraceful” and Brennan shared her sentiments.  Tom is troubled by a school system that isn’t delivering the highest quality of education.  The battles between educators and the Dept. of Education “and some parents” complicate the struggle to adjust to a “new curriculum every year.”  Catholic schools vs. public schools and the ongoing debate over Common Core.  Does Common Core lower or raise standards?  And if Common Core indeed does lower academic standards, why are we even considering adopting it? 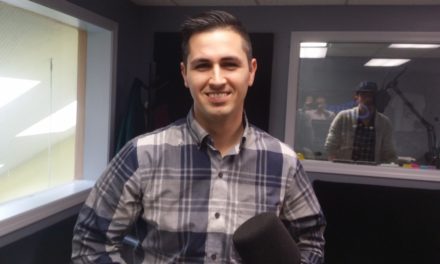 The Number One Reason Why Coaches Quit