(Hour 1a, b) Bedford resident Jonathan Zdziarski and his son Judah joined us to discuss the controversial survey given to students at the Ross A. Lurgio middle school.  Zdziarski has a daughter in the 7th grade at the middle school and he discussed some of the “embarrassing” questions and his disappointment with the school administrators there for not properly notifying parents.  “It seems that they went out of their way NOT to tell parents what was actually in that survey, ” explained Zdziarski.

Zdziarski  describes the two different complaints and the legal channels he is still exploring.  Did the school administrators at Ross A. Lurgio Middle School break the law?  Was the survey really anonymous?  In addition to the “hubris in the school system,” Zdziarski is also surprised at the lack of questioning by elected officials at the Bedford School Board.

Gatsas on Barry, budgets, and Uber 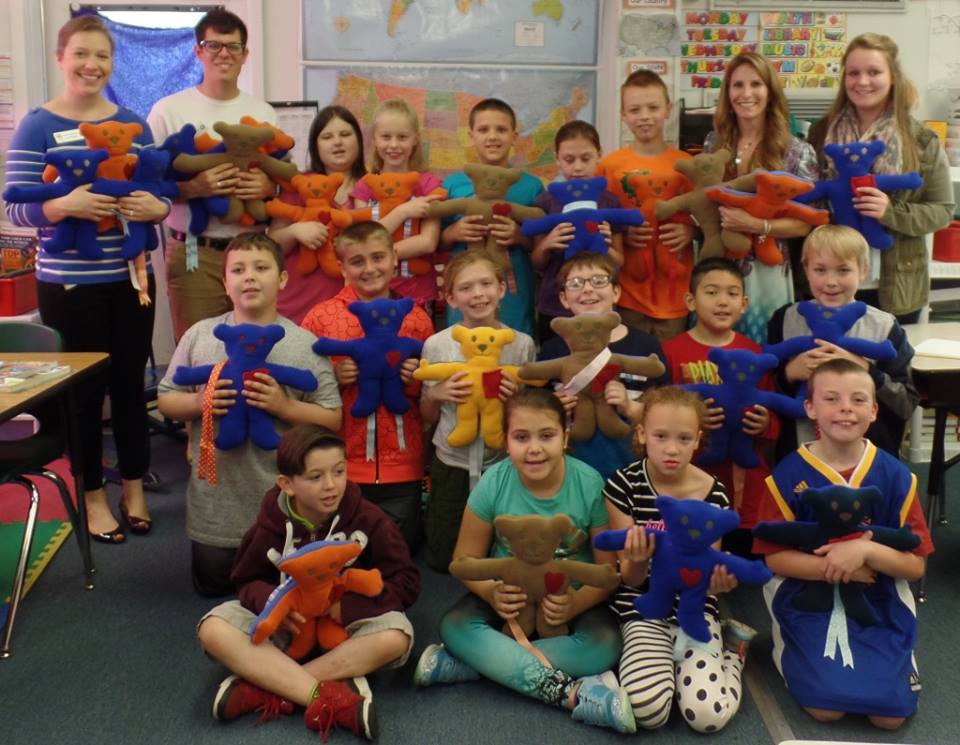