Cady on “Peacemeal Responses” to Right to Know

Cady and Rich also discussed Judges and Attorneys General in NH.  Would we all be better served if these important positions were elected instead of appointed. 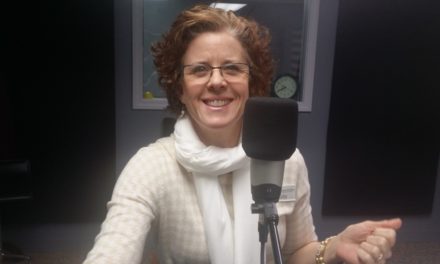