(Hour 1c) Ed Naile of the Coalition of NH Taxpayers is getting national attention for his efforts against Voter Fraud in our backyard.  Jim (James) Simpson of  Accuracy in Media recently wrote an article on voter fraud. NH was one of the main stories, supplemented with Ed’s documentation including posters from Dartmouth College and a video of his voter fraud workshop presented to the John Birch Society. It’s up to grassroots activists like CNHT to clean up our elections because the folks who are supposed to be doing it certainly aren’t.

Naile saluted groups from NH to North Carolina, including the Virginia Voters Alliance, for forming coalitions to nab ballot thieves and organizers of Voter Fraud.  They’ve all grown accustomed to stepping over traditional media and officials that continue to ignore the problem.

Naile explained how he and others are putting evidence of fraud in people’s hands and educating them how to do the same at workshops like this Saturday’s sponsored by the Merrimack Republican Town Committee. 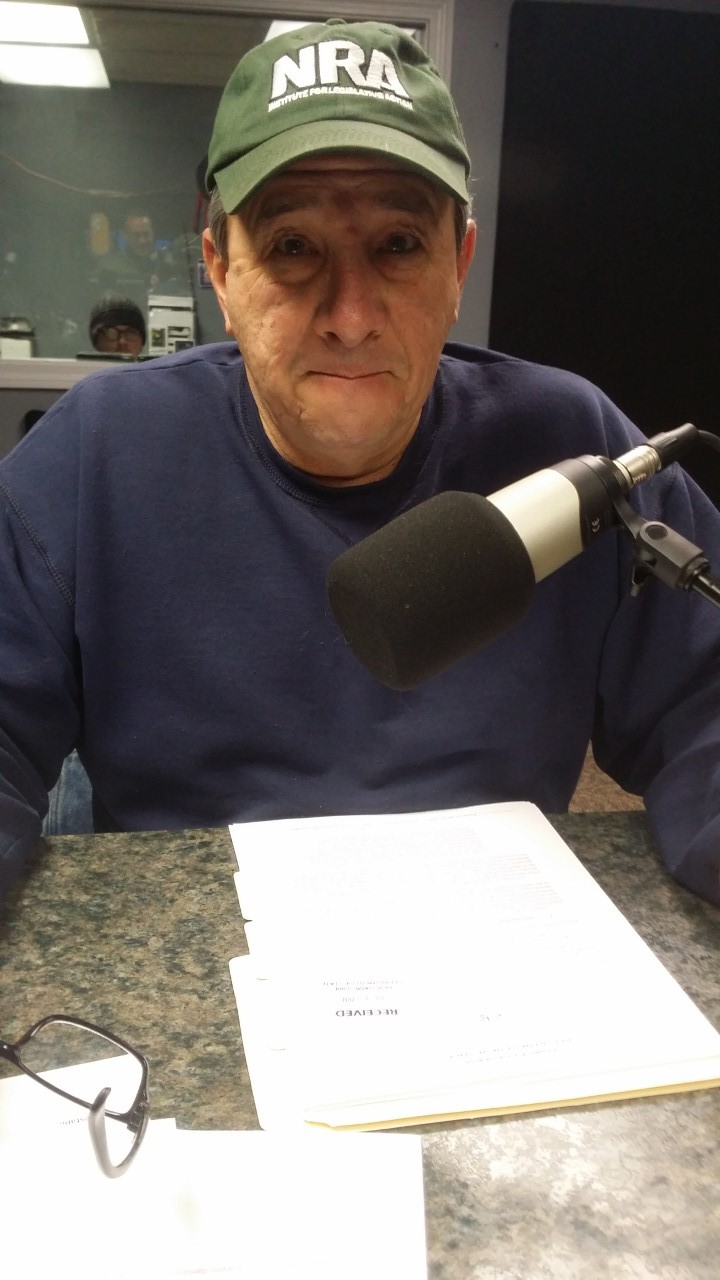 A Right to Know Case and Redefining Domicile 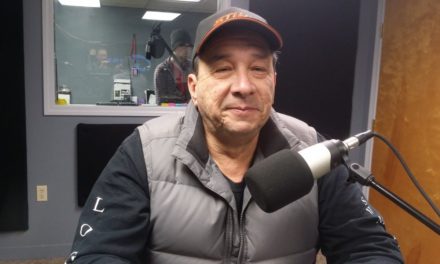 Us Attorney Resigns and Underage Voting in Wisconsin