(Hour 3c) Tom Gauthier of the NH Fisher Cats called in for another edition of In The Bullpen.

He gave us the up and down details on this past week’s action.  There are alot of new faces on the roster, most of the moves to fill injury needs, with a couple of blooming prospects.

Gauthier discussed where the team is at at the near halfway point of the season, where they’ll be tomorrow, and where the stadium crew will be tomorrow:  Taking the Show to Manchester South Little League! 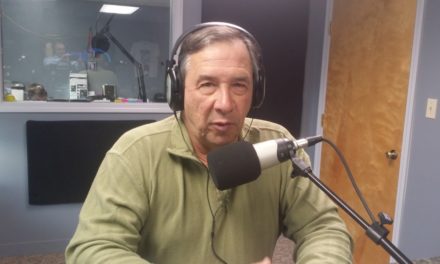 Definition of Domicile and a Jury Duty Discussion