(Hour 3b) Kimberly Morin of Examiner.com called in for another feisty edition of Political Buzz.

Morin agreed with Rich that Scott Brown’s decision to not attend the CNHT Picnic was a poor one.  What was her take on Straw Poll results?

The “Fighta” also scorched the “egregious” Senator Jeanne Shaheen for “intentionally lying” to voters over the Supreme Court’s Hobby Lobby ruling.  Her and Rich discussed Shaheen’s record on healthcare as a Senator and during her terms as Governor.  Jeanne Shaheen is a women’s healthcare wrecking machine 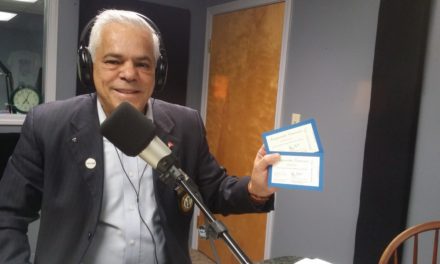