(Hour 3a, b, c) We sang the praises of Bear and the Big Guy for their football knowledge.  Especially on local football!  Rich set up next week’s episode of GAL-TV with scheduled guest Jane Cormier.

That show will air during the second public hearing for the Manchester Academic Standards.  Rich expressed his utter disappointment in the process that has been hijacked by Common Core proponents.

Senior Fellow Sid Glassner is skeptical of the standards that were put together “in a short period of time.”  Sid also had harsh words for Michael Brickman of the Thomas B. Fordham Institute, who was a guest on our show yesterday.

Rich sang the praises of Lisa Landry of Savvy Workshop for hooking us up with our new “swag.”

Sid Glassner on the NEA calling for Education Secretary Arne Duncan to resign over Common Core.  “It’s too late.  They should have been leaders on this thing instead of followers.”

Glassner hammered away at the “absurd initiatives” of Common Core, No Child Left Behind and the absurd talking points of Michael Brickman from a “public policy point of view, instead of the student’s and teacher’s points of view.”

Dave from Hooksett called in and we read a tweet from Jim on the failed products of Microsoft.  Did they pilot Windows 7 the same way they have Common Core?

Glassner claimed that Bill Gates money will not be able to rescue his faltering reputation.  “Gates and Steve Jobs both built their enormous Tech Industry Empires using the old math standards, the same math NASA used to send a man to the moon.”

Glassner recommended a few simple questions to challenge the “research says” and “mountains of data” standard responses of the “experts.”  After all, Common Core cronies and supporters aren’t used to critical thinking. 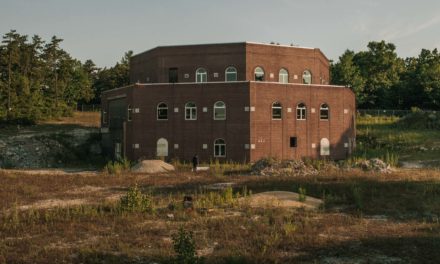 Relay for Life and a Divine Discussion