(Hour 1c) Ed Naile from the Coalition of NH Taxpayers shows some interesting news with us out of the great state of Virginia.

The Virginia Voters Alliance netted 17 Fraudsters from a new system they’re beginning to test drive to nab organized Voter Fraud organizers.  Just the tip of the iceberg, claimed Ed, in a state that is very difficult to get information from.

Rich asked Ed about GOP Gubernatorial candidate Walt Havenstein’s public comments proclaiming that there is “no such thing” as Voter Fraud in NH.

Naile called out the “woefully uniformed” and “foolish” Havenstein, and cited documented evidence.  Evidence Naile and CNHT continue to compile in the hopes of someday “nabbing the organizers.” Ed mentioned two examples, the bus of out-of-state campaigners for AmeriCorps who claimed residency in Bear Brook State Park, Deerfield, and the many Organizing for America campaigners, including Brian Gregory Griffith, who used Martha Fuller Clark’s Portsmouth address to fraudulently vote.

As Ed hasn’t had the chance, Rich volunteered to bring the Articles of Agreement to join the consortium of 28 states to share voter lists to Secretary of State William Gardner. Will he agree that it’s time to get onboard? It will be interesting to see what happens!

Here is the article Ed Naile was referring to:

Fairfax County Electoral Board announced today that the 17 voters identified by the VIRGINIA VOTERS ALLIANCE (VVA) as potential duplicate voters in Maryland and Virginia is 100% correct.

Letters from the Fairfax Electoral Board have been sent to county, state, and federal law enforcement offices requesting criminal investigations.  These voters are a subset of the original 164 voters in Maryland and Virginia that appeared to have voted in the 2012 election.  This information was presented to both state’s Election Boards in the latter part of May, 2014; to date, there has been no progress reported by either board.

The Fairfax County Electoral Board asked for and received subset lists of voters that reside in Fairfax County.  VVA provided to Fairfax County 10,696 duplicate registrations and 17 apparent duplicate voters.  The Fairfax Board has been aggressively investigating the 17 apparent duplicate voters along with cooperation of the Montgomery County Board; the investigation resulted in all 17 (100%) being identified by their full name, DOB and SSN, demonstrating the immense value and validity of VVA and EIM’s work in this important area.

The Maryland Board of Elections, by contrast, has failed to respond to the confirmations of these dual voters, as well as to do its due diligence to investigate, report, and prosecute clearly illegal, fraudulent voting practices that are in direct violation of federal law and the voting procedures of the United States. This latest data underscores the continued calls for Maryland to correct and update its current system to ensure flagrant dual registrations and other fraudulent electoral behaviors are no longer able to occur.

The Virginia Voters Alliance obtained the voter data for the SBE of Virginia and Maryland and the data was loaded onto a powerful server maintained by rVotes in Rhode Island.  As of this press release, neither board has provided EIM or VVA with updates regarding the status of these parallel investigations

VVA has been asked by several more counties in Virginia to help them in challenging their local boards in investigating duplicate registrations and voters in their county.  VVA has also been asked by several states on the eastern seaboard to conduct additional private crosscheck investigations, since their state refuses to participate in the free Interstate Crosscheck capability offered by the Kansas Secretary of State, Kris Kobach.

The Brennen Center will have to change their talking points … again.  A year or so ago they had to stop claiming that Voter Fraud did not exist because there were too many reported cases, mainly by voter integrity groups like the Virginia Voters Alliance and Election Integrity Maryland and conservative media like Fox News and Watchdog-Virginia.

Many people think voter fraud only occurs between Democrats and Republicans.  That is not true.  There is Republican-on-Republican voter fraud as evidenced by what went on in Mississippi in the Cochran/McDaniel Senate primary race, as well as, the slating of conservatives here in Virginia.  Or, if you want to hear how Democrat-on-Democrat voter fraud is used as an election weapon, talk to Artur Davis, the former US representative from Birmingham, Alabama or examine the recent primary elections in New Mexico.

Virginians, and indeed the American people, need to wake up and demand that we have open and honest elections; otherwise, when no one trusts our elections, we will lose our Constitutional Republic.

About the Virginia Voters Alliance (VVA)

Virginia Voters Alliance is an initiative developed by citizens for citizens, meant to inspire and equip volunteers for involvement at every stage of our electoral process. VVA promotes ideas that actively protect the rights of legitimate voters, regardless of their political party affiliation. The Virginia Voters Alliance was formed to provide a trans-partisan, state-wide organization that is devoted to improving the election laws and voting processes in the Commonwealth of Virginia, which would decrease opportunities for voter fraud, and insure open and honest elections for all citizens of Virginia. For more information, please visit www.virginiavotersalliance.com.

Election Integrity Maryland (EIM) is a non-partisan, non-profit volunteer citizen initiative dedicated to upholding free and fair elections as a 501 (c) (4) organization. EIM exists to promote integrity throughout the voting process in Maryland, thereby enhancing the public’s confidence in its voting franchise in local, state and federal elections.EIM routinely works to support the efforts of Maryland’s various Boards of Elections in their effort to maintain voter integrity, as well as the interests of Maryland voters. For more information about EIM, please visit www.ElectionIntegrityMaryland.com 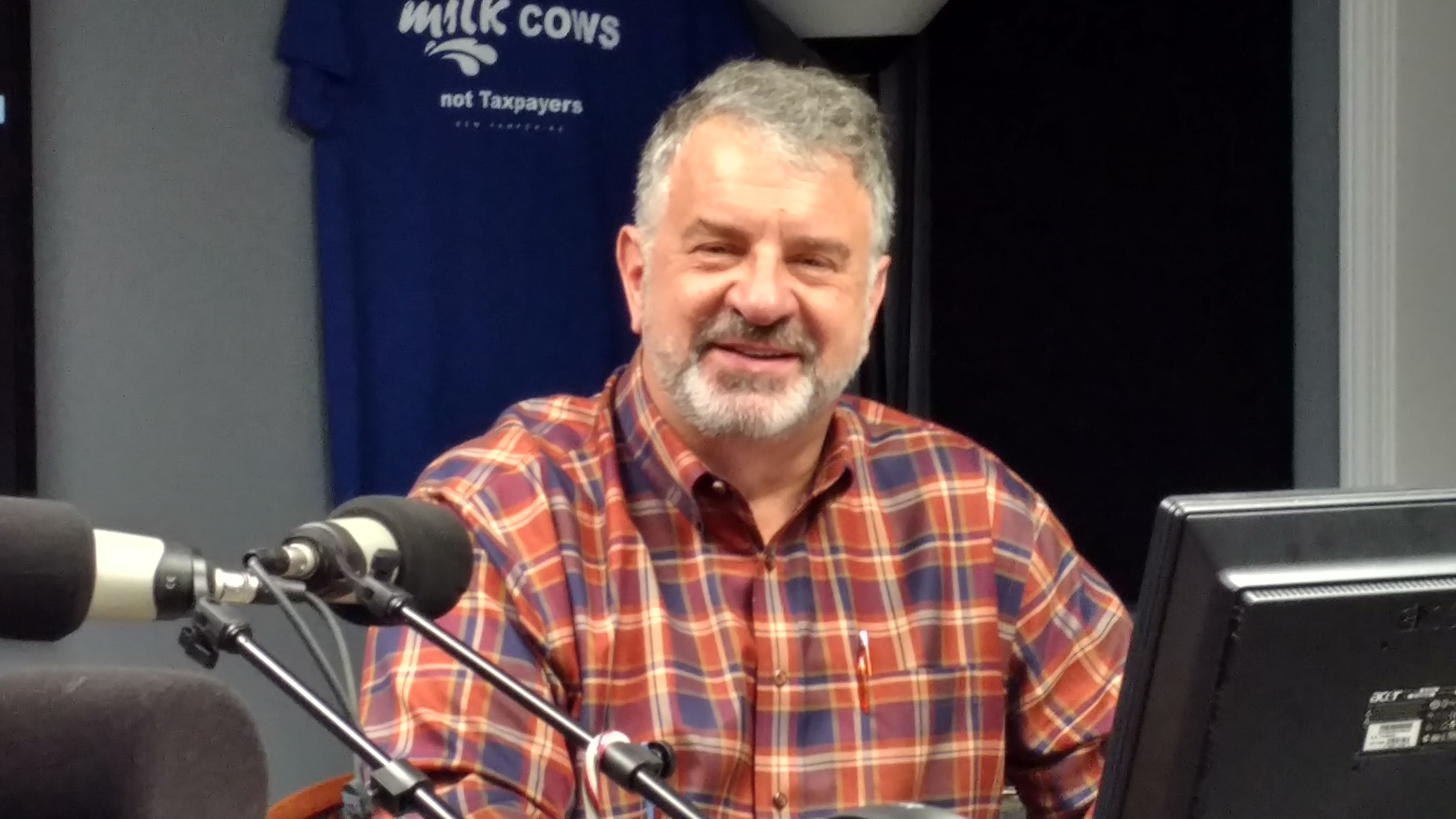 Voter Fraud at SNHU in Hooksett; 1200 Elm Street in MHT