Quisine City: On The Road, From The Road

(Hour 3c) NH Magazine foodie Susan Laughlin called in from the road this morning.  She couldn’t make it in because she locked herself out of her house.

Her Monday could only go up from there!

The “Quisine Queen” told us about her quest to find the hot new restaurants around NH.  Including stops in Claremont, Portsmouth, Epping and Londonderry.

Also, stops in the Queen City at the Ipswich Clambake (Susan got clams there too) and Campo Enoteca, where DJ Dave and his wife Dianne celebrated their Fourth Wedding Anniversary (Dianne works there too). 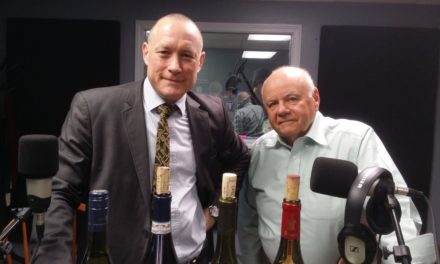