(Hour 1b) Dennis Hogan pointed out how he was “cautiously correct” during his last visit to GAL when he predicted the problems that later came to light with former Rockingham County Attorney Jim Reams.

What tipped him off?  Hogan also discussed the problems he sees with Sullivan County Attorney Marc Hathaway in the mishandling of the Stephen Coco case.

Hogan spoke of his private practice, where he learned to respect being a caretaker of the people’s money.  Hogan defined the differences between him and Patricia LaFrance, the current Hillsborough County Attorney he seeks to supplant on election day.  Visit Dennis Hogan for County Attorney 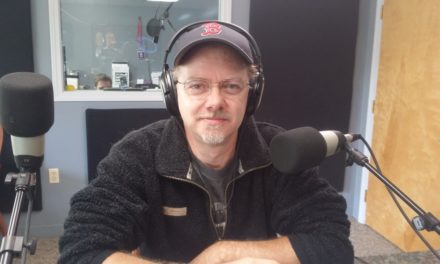 Infighting and Misery in Colonial Boston