We publish this article submitted by Ed Naile, Chairman of the Coalition of NH Taxpayers and anchor of A Question of Voter Fraud on Girard at Large.  ~Publis

The NH State Supreme Court caught an interstate voter for us!!

Well, thank you Supremes for at least this bit of sunshine.

Cited is a State Supreme Court appeal regarding what looks like a dog bite case and who, from where, insured by what coverage, of what residence, is going to pay.

Our anti-hero in this case is a guy who uses several residences for his own advantage (except this time) for car registration and of course VOTING.

He is, in fact, a Massachusetts resident domiciled in that state in Somerville, where we have caught other low life vote thieves by the way.

Here is the case:

As you can see, the Court used simple facts to determine the domicile of the partially insured out-of-state voter  as CNHT has preached for about a decade or more  FACTS show where a person lives in a legal sense. And a legal residence is your domicile. Dont look like an imbecile like Charles Matthews. Know your domicile and vote there.

CNHT will do our standard background check on Mr. Matthews and show how he used both states for personal gain, until he was caught. 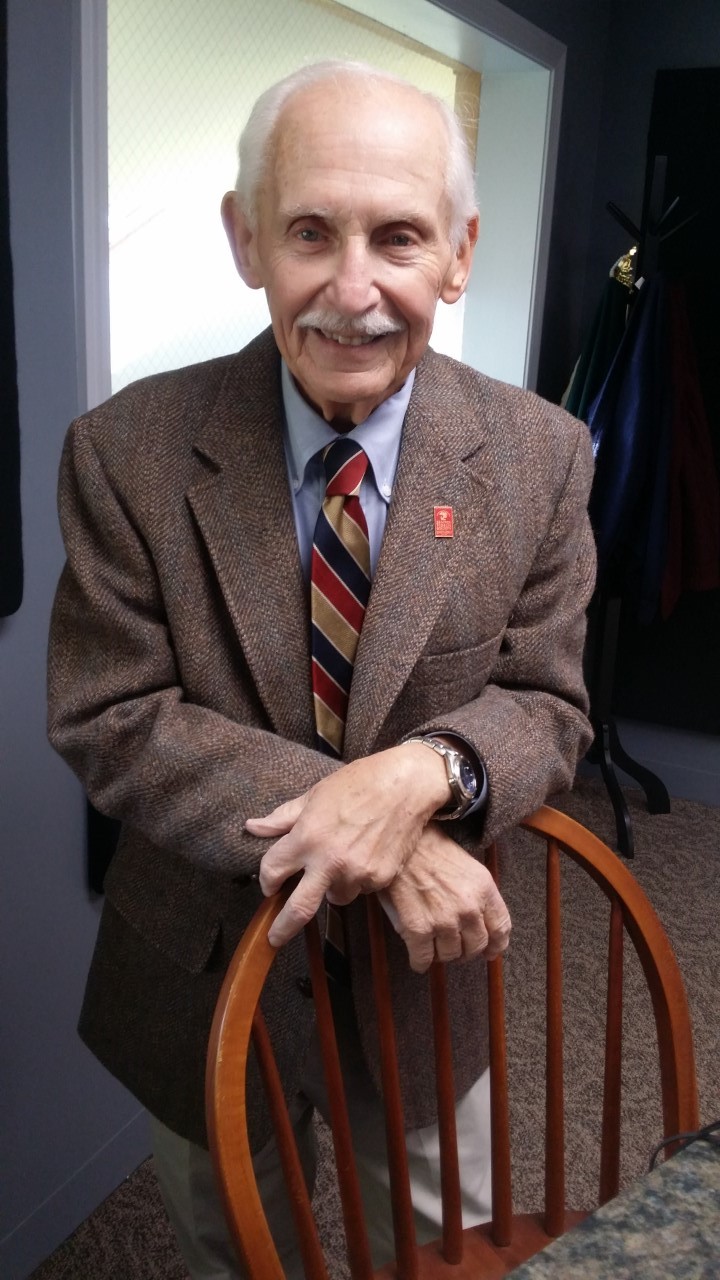 My Tribute to Sid Glassner, May He Rest In Peace 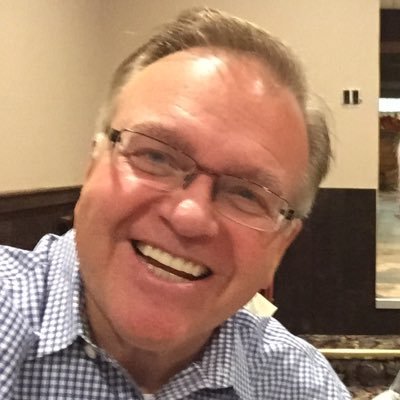