It seems our Governor needs to look at why we fund an organization that no longer is needed under Obama Care.
With that said we pay the average administrator in Planned Parenthood over $175,000, check the VT office salaries which runs the NH Planned Parenthood.  Check salaries in NH Planned parenthood.
So instead of having two or three administrative expenses, paid for with Taxpayers Dollars why not put poor women’s care under the clinics that Obama Care already is paying for.  Wasn’t Obama Care passed so the poor could get treatment for anything so why do we need a separate organization? 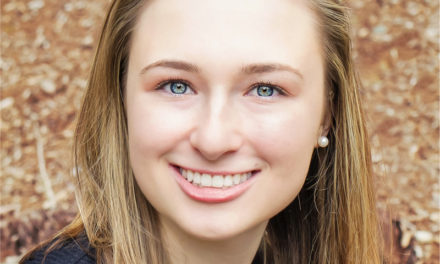 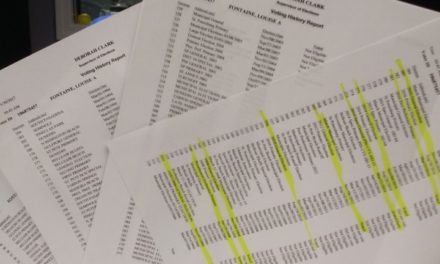