Rich talked to us about Presidential politics.  He spoke about the loss of Rand Paul in the race and wondered where his supporters will go.  He talked about a shift in the race, including a significant rise in Hillary Clinton’s polling numbers.  Jon DiPietro called in to give us an update on the gambling polls.  He told us about how Ben Carson responded to Ted Cruz’ false narrative regarding Carson’s campaign.  Tune in to hear more. 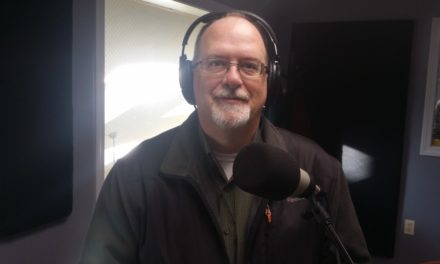 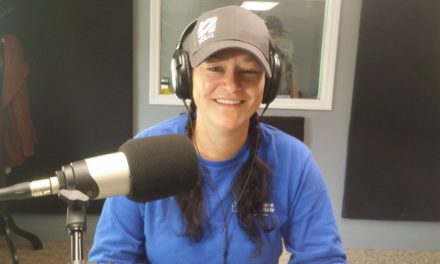 Adoptable Pets and the Upcoming Wine and Chocolate Event