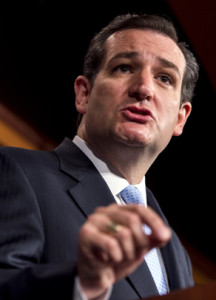 Rich talked to us about last night’s debate.  He commented on the nature of the debate, which differed from the last debate.  He informed us about the performances of the candidates and spoke about some of the upcoming state elections.  He spoke about some areas in which Ted Cruz was not consistent with his positions.