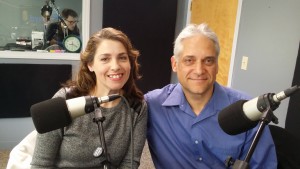 We were joined this morning by Darlene Pawlik, who was born of rape.  Darlene started by telling us about the violent incident that resulted in her birth.  She told us about her rough childhood and explained how bad turned into worse.  Finally, we heard about how she met her husband.

(Hour 3b) As we started the next segment we heard about things from her husband Mark’s point of view.  We heard about some of the difficulties that were experienced in the early stages of marriage.  Darlene spoke about raising her children.

(Hour 3c) We heard about the ostracization of children who are born of rape.  Darlene spoke about abortion and the pro-life movement.  She told us about her book and the change that came about with her growing relationship with God.  Finally, we heard advice from Mark and Darlene to those who are in similar positions. 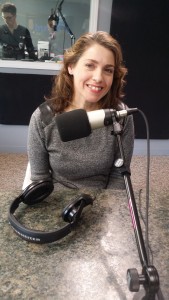