The Presidential Race and the Search for Carl Gibson

Rich talked about a Right to Know request that Ed Naile filed regarding the location of fraudulent voter Carl Robert Gibson.  He told us about illegal voters during the Clinton/Obama primaries and speculated about the current Presidential race.

(Hour 1b) Rich talked about Presidential politics, sharing his thoughts on Donald Trump’s run for President.  He pointed out those who have endorsed him, and those who have not.  We heard an update from Ed Naile about Carl Gibson and Rich informed us about the affect of certain races.

A Colonial Memorial and Wisdom from Benjamin Franklin 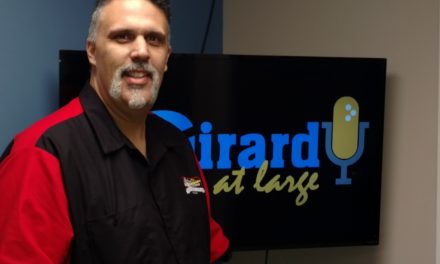