Guest host Susan Olsen of the Women’s Defense League started the show by introducing us to her guest hosts Jane Cormier of NH Right to Life and Senator Bob Clegg.  They discussed the issue of medical marijuana in the state of New Hampshire.

(Hour 1b) Susan, Jane and Senator Clegg continued in their discussion about the passing of medical marijuana and how that is affecting the possession of firearms.  They discussed the inability to utilize your Second Amendment rights while holding a medical marijuana card.

(Hour 1c) Susan, Jane and Senator Clegg spoke about where Senator Kelly Ayotte stands on issue of medical marijuana with the mentioned harsh penalty.  They talked about mental pain, dealing with chronic pain and more.

(Hour 2a) Senator Clegg explained some of the repercussions that can be found from the federal prohibition.  They talked about Ian MacPherson, who was charged with the attempted murder of two police officers, and his acquisition of firearms.  They then switched gears and discussed Planned Parenthood and the right to life.

The Wonderful World of Mold 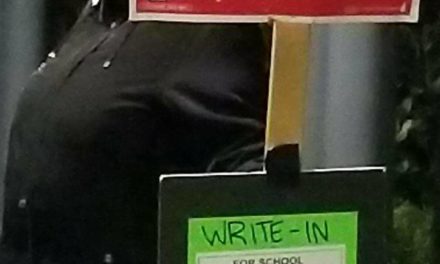 School Board Politics and a Write-In Campaign