Inside Education: Education After the Election and Other Things 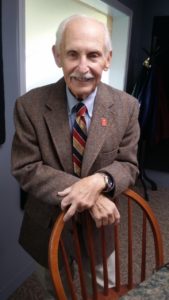 So what will public education look like in the Donald Trump administration?  That was one of the topics put under consideration in today’s show with guest Ann Marie Banfield.  Will the newly elected president appoint an educator as Secretary of Education or will he pick one of his loyal supporters such as Ben Carson, a name that has been mentioned when Trump and Carson have had discussions about health and education?  The results of the standardized testing that took place in New Hampshire was the focus of another discussion that considered the meaning of a three-point gain in the overall scores.