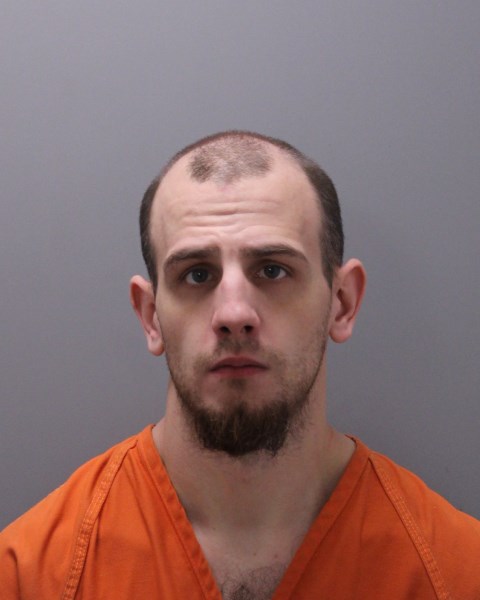 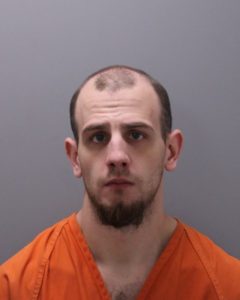 ROBERT LARSON, AGE 28, OF MANCHESTER, was arrested and charged with Theft from a Motor Vehicle (Felony) and Criminal Mischief (Misdemeanor).

Last week, Bedford Police reported that numerous cars in business parking lots in the areas of South River Road and off of Route 101 had their windows smashed. In many cases, purses were taken from the vehicles and stolen credit cards were then used at stores.

On Wednesday, Dec. 14, an officer was working a construction detail when he noticed the suspect vehicle traveling on South River Road and relayed the sighting to dispatch. A responding officer conducted a motor vehicle stop on the vehicle and identified LARSON as the driver. LARSONwas operating the vehicle without a valid driver’s license, and was arrested for Driving After Suspension.

Through surveillance video, Bedford Police were able to identify LARSON and the suspect vehicle. LARSON was subsequently arrested and charged on Monday, Dec. 19 in connection with the break-ins.

LARSON was already in custody on the Driving After Suspension charge. He is being held pending his appearance in Merrimack District Court on Wednesday, Jan. 3.

In order to prevent motor vehicle break-ins, Bedford Police are strongly urging residents to always lock their vehicles, even if it is in your driveway, and to never leave belongings, especially those of value, in the car or in plain view.

These are allegations. All suspects are considered innocent until proven guilty.