Morse: Governor for about a day

The gloves came off early in the House of Representatives, when a proposal by Speaker Shawn Jasper to require reps to wear “proper business attire” when in the House Chamber went down in flames on a Roll Call vote of  one hundred fifty one in favor and two hundred thirteen against.  Yes, they had a Roll Call vote over what to wear.

The House also rebuffed an attempt by Jasper to eliminate the Children and Family Law Committee as nearly three dozen Republicans joined every Democrat in voting against the change. 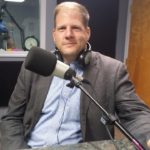 Sununu: To be sworn in, entertained by West choir

Today at eleven, the House and Senate will meet in joint session for the Inauguration of Christopher T. Sununu as New Hampshire’s eighty second governor.  Sununu, by the way, has chosen the most excellent choir from Manchester’s West High School to perform for the occasion.  Go Blue Knights!

Ed Naile Chairman of the Coalition of NH Taxpayers will be speaking at Murphy’s Taproom in Manchester this Saturday, about the importance of attending the town and school meetings in the coming months.  The presentation will begin around 11:30 A M and will include information on how to write warrant articles, whose deadlines are fast approaching, and get them on the ballot.   Q & A to follow.  The event is being hosted by Merrimack Valley Porcupines.  We’ve got a link to all the information you need in advance with this news read at Girard at Large dot com.

The Manchester Planning and Community Development Department has released a calendar of all the meetings it oversees, including Planning Board meetings and deadlines, and meetings of the Zoning Board of Adjustment, Conservation Commission, and Heritage Commission for two thousand seventeen.  The department hopes it will give developers and members of the public a better understanding of when their opportunities to bring matters before the boards served by the department are available.  We’ve linked to the calendar from this news read at Girard at Large dot com.

The Derry Town Council has announced its meeting scheduled for January seventeenth has been moved to January twenty fourth.  No reason for the change was given.  Be sure to mark your calendars! 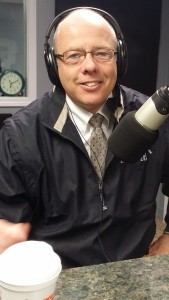 Manchester Police Chief Nick Willard issued a statement quote “proudly introducing” New Horizon’s for New Hampshire Executive Director Charlie Sherman as a member of the Police Commission yesterday, the day his term began.  In published news reports, Willard and Commission Chairman Scott Spradling publicly opposed Sherman’s nomination by Mayor Ted Gatsas, fearing his employment as a television news anchor with N H 1 News might lead to non-public, confidential information finding its way to the news organization.  An editorial in the Union Leader validated those concerns, saying that while they believed Sherman was a good man they would trust to act ethically, they didn’t believe ethics guidelines should have to rely on the judgment of public officials. 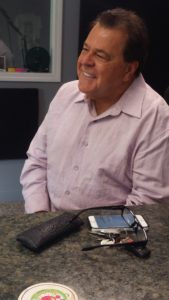 What was shaping up to be the first fight over a nomination in anyone’s memory turned out to be much ado about nothing as Sherman’s nomination was unanimously confirmed by the Board of Mayor and Aldermen last month without discussion.  We’re convinced that the poignant and powerful testimony of Girard at Large radio talk show host Rich Girard in support of Sherman’s nomination struck a mighty fear into hearts, minds and souls of the aldermen prior to the vote, so we’ll take all the credit.  (Oh My HEAD!)

Anyway, the police department sent out a correction to its release announcing Willard’s welcoming of Sherman.  In the irony of ironies, they forgot to list his work a news anchor with N H 1 News among his many and impressive professional credentials.  As the great Mel Allen used to say, “How ‘bout that!”

We’ve linked to the past stories for those of you who want to take a trip down memory lane.

While we’re on the topic of the Manchester Police Department, it’s announced it will be holding an entry-level police exam on Saturday, April 1, 2017 at the New Hampshire Police Academy in Concord. The application process is now open and will close on Friday, March 24th.  Information and applicatiosn are available at manchester p d dot com.  Any questions may be directed to Officer Carl Accorto in the Training Division at 7 9 2 5 4 5 2. 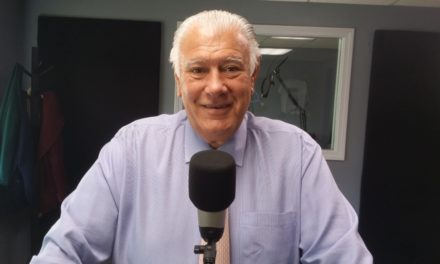