The New, New Reality of Equality 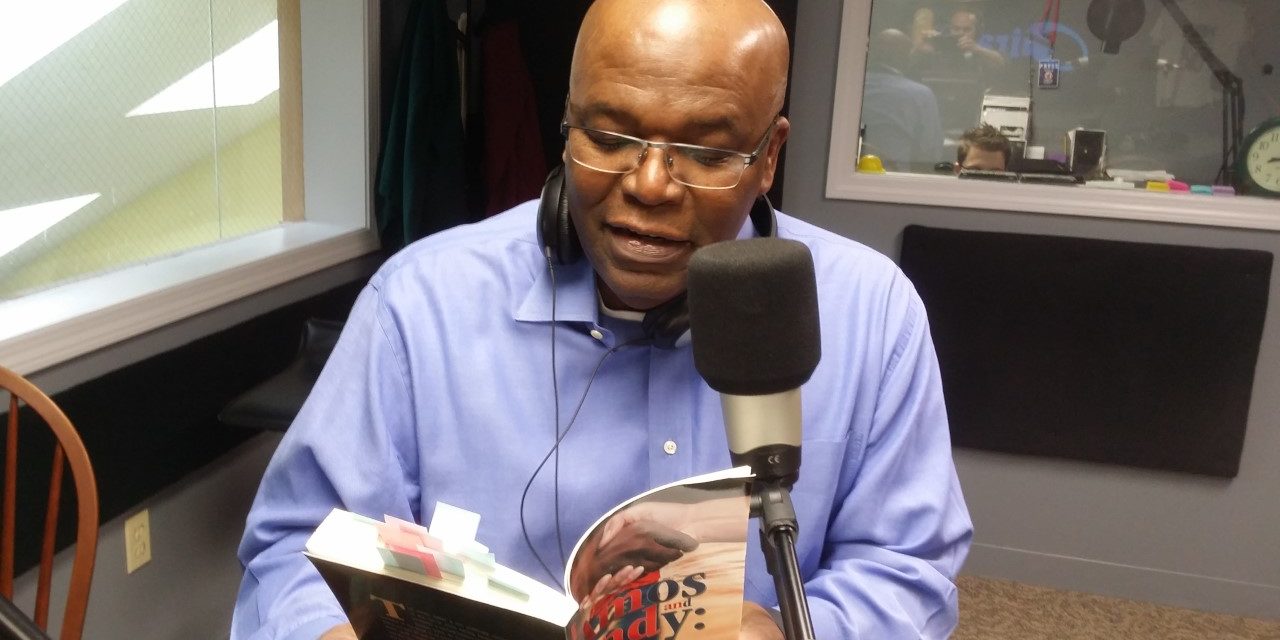 Rich spoke to with diversity consultant Andrew Smith in this morning’s The New, New Reality: Valuing Differences segment.  They started by discussing the reading material, which they shared with each other after last week’s show, including an Op-Ed that appeared in the New York Times which Rich argued was designed to denigrate George Washington and the country’s founding.  Andrew, of course, disageed.  From there, Rich used a military example to quiz Andrew about what constituted discrimination, what didn’t.  It was an unexpected turn that sparked some lively discussion.  This, you don’t want to miss!  Click below for details.

Click here for last week’s interview with Andrew that set the stage for this morning’s Riveting Radio!

Click here for the interview with local author Dan Sullivan about his book Amos and Andy:  A White Perspective on Black America which was also discussed this morning.

The New, New Reality: What to Expect From This Segment 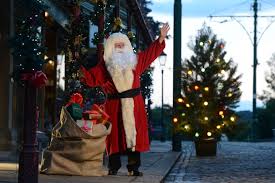