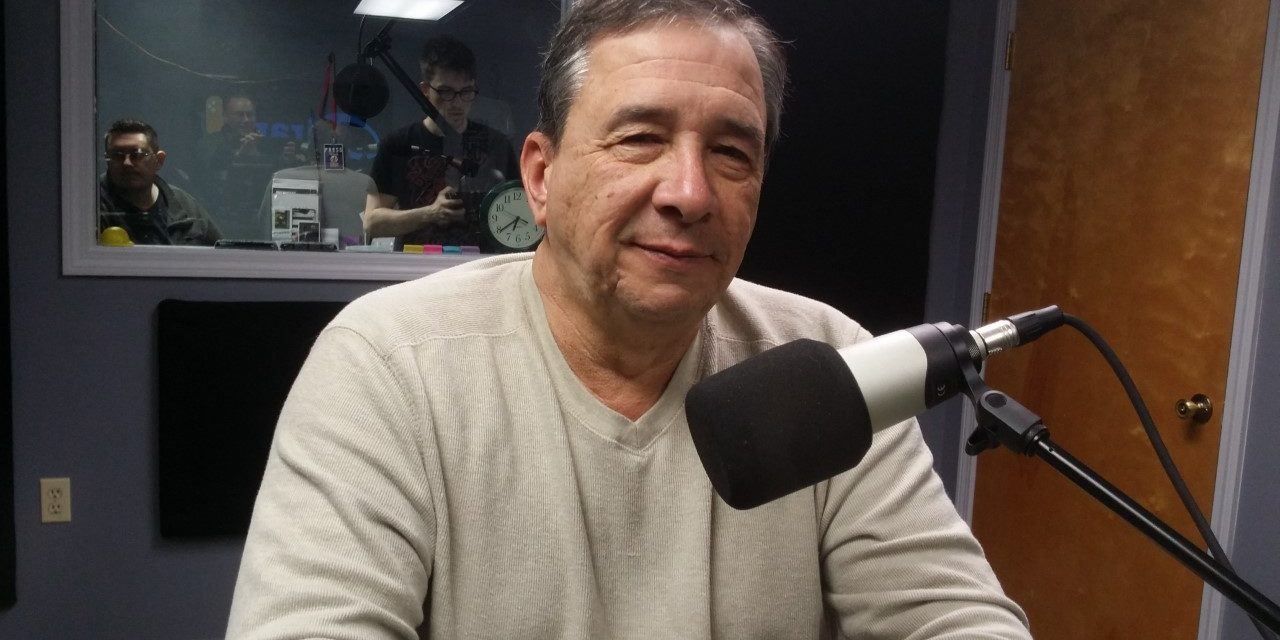 My name is Ed Naile. I am Chairman of The Coalition of NH Taxpayers www.cnht.org  (CNHT) and I have been tracking and documenting voter fraud in NH for 20 years.

I was disappointed to say the least regarding Commissioner Ellen Weintraub’s Fe. 10 2017 statement regarding widespread voter fraud in my state. I have no idea where she has attained enough information about New Hampshire to make such a bold public statement on FEC letterhead. It looks more political than informational. This state has almost as many registered voters as it has citizens old enough to vote. At the rate we are going we should cross that threshold shortly.

If this public statement by Commissioner Weintraub was a subtle request for information about NH I believe I have passed along to her some suggestions where we might find some widespread NH voter fraud in an attached email – no reply from the Commissioner as of yet.

In the 20 years I have been documenting voter fraud I have collected evidence of busses with out-of-state voters committing voter fraud. I have documented a bus with 22 AmeriCorps workers using an fictitious address on a fictitious road in a closed state park to vote. I have the names and returned envelopes. The NH Secretary of State Bill Gardner witnessed three AmeriCorps from out of state voting in 2008 in Ward 2 in Manchester. He spoke to one who told him she was from the State of Washington. These transient volunteers do not show up in their own vehicles. They are driven to polling places in busses and cars. The means of transportation is irrelevant. They show up and vote illegally.

CNHT has documented multiple state voters, absentee ballot fraud, campaign worker fraud, and the dual state domicile voters from colleges. It is on our web site.

I think Commissioner Weintraub should take a second look at the history of voter fraud in NH and not rely on prosecutions or her limited first-hand knowledge before announcing to the world, on FEC letterhead, that President Trump is wrong about voter fraud in NH. Hopefully, this new administration will take a look at NH in any potential national investigation.

We don’t, as a state policy, prosecute the most constant instances of voter fraud in NH and the NH AG has just publicly admitted his office has not prosecuted or investigated voter fraud since 2012, which means 2010 in real terms. The last investigations are listed on the SoS web site ending in 2010. According to that office they have thousands of returned mail from addresses of voters who showed up in 2012 with no ID whatsoever. Some 99,000 people, 15% of our total, voted same-day, 22,000 with no form of ID.

I have a sample of what is a glaring, in NH, and repeated in past elections in other states, violation of campaign funding laws being ignored in NH right now. This, from the most recent election on November 8, 2016.

A professor at Dartmouth has once again sent potential voters targeted political mailers under the guise of an experiment in people’s opinions. It is clearly an attempt influence an election.

This was done in 2014 as well by this same Dartmouth professor in Montana.

Myself and a few other people are trying to clean up elections in this state with limited means and time – in spite of every effort by officials in charge to prevent that from happening.

If Commissioner Weintraub has an opinion on something specific about NH like this incident regarding professors using their positions to try and influence elections.

I would appreciate a reply.