The Londonderry Lancers Marching Band and the Rose Bowl Parade 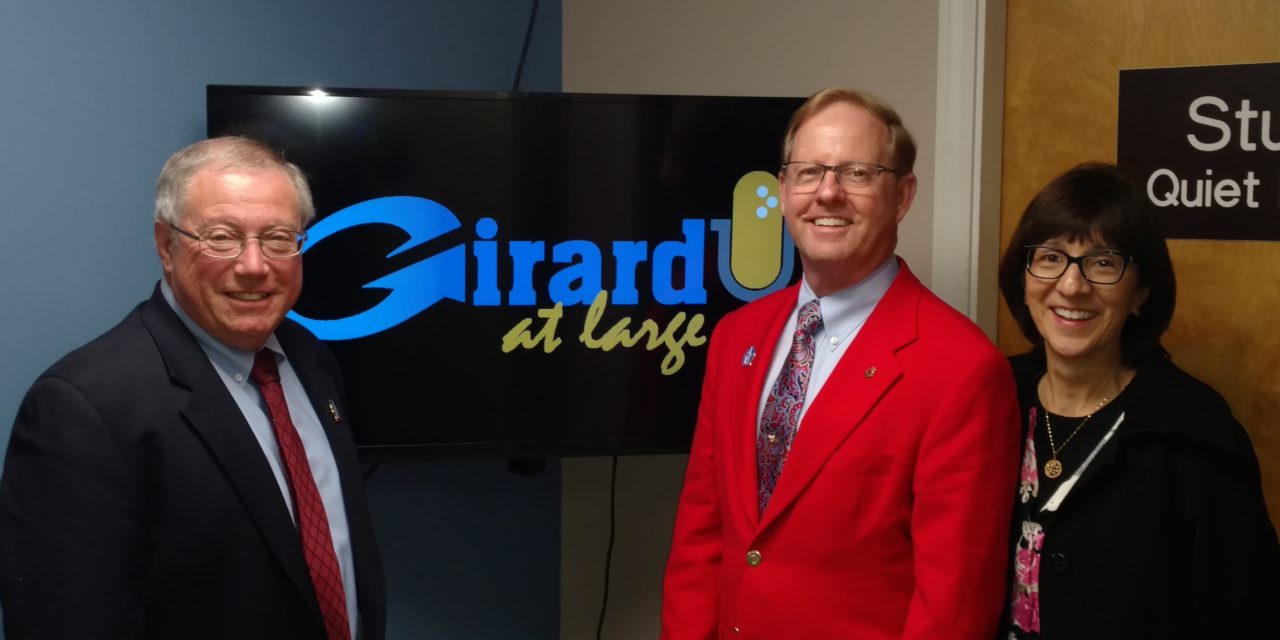 Rich spoke to Londonderry Lancers‘ Marching Band Director Andy Soucy and Rose Bowl Parade Chairman of the Board Lance Tibit.  Rich started the interview by asking Lance about the technical side of the parade.  They talked about its founding, funding, band applications and more.

(Hour 3c) Rich then began speaking to Andy, who shared his experience as the Londonderry Lancers’ original band director.  He spoke about different venues in which the band has played and they talked about the physicality of the students, parade scheduling and more. 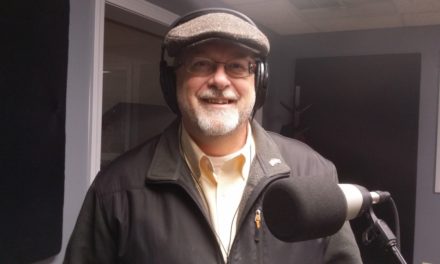 Pam Smart’s Twitterstorm and Sanctuary Communities in the Granite State 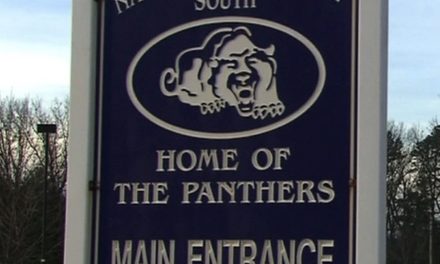 John Lyscars of the Hooksett School Board