Vitriol and Identity Politics in the Democratic Party 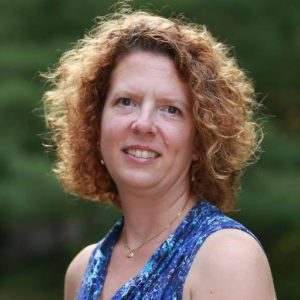 (Hour 3b) Rich talked to Kimberly Morin of NH Political Buzz for Politically Buzzed.  She pointed that the behavior of the extreme Left Wing faction of the Democratic Party has been unhinged, citing Sherry Frost, Rice Hawkins, Debra Altschiller and more as examples.  Tune in to get all of the details!

A Political Protest Group and Problems with Planned Parenthood