Opera Performances and Celebrating the Arts in Haverhill 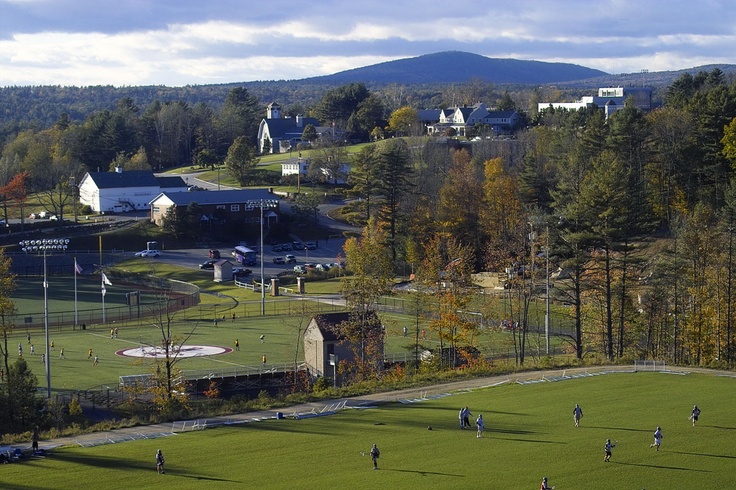 Guest hosts Susan Olsen, Jane Cormier, Bob Clegg, Ef Nappen and his son Ted opened this morning’s show by talking about two musical performances that are coming up next month.  Former State Representative Jane Cormier, who is one of the performers, told the listeners what to expect and talked about her family’s involvement in music.

(Hour 1b) Guest hosts Susan Olsen, Jane Cormier, Bob Clegg, Ef Nappen and his son Ted talked about resurgence of the arts in the Granite State.  Bob Clegg, former Majority Leader of the Senate, then shared about what’s happening in Haverhill.  Finally, they took a call from Susan’s biggest fan from Ringe.  Tune in to hear all about it!

Government Business: Paid For By The People 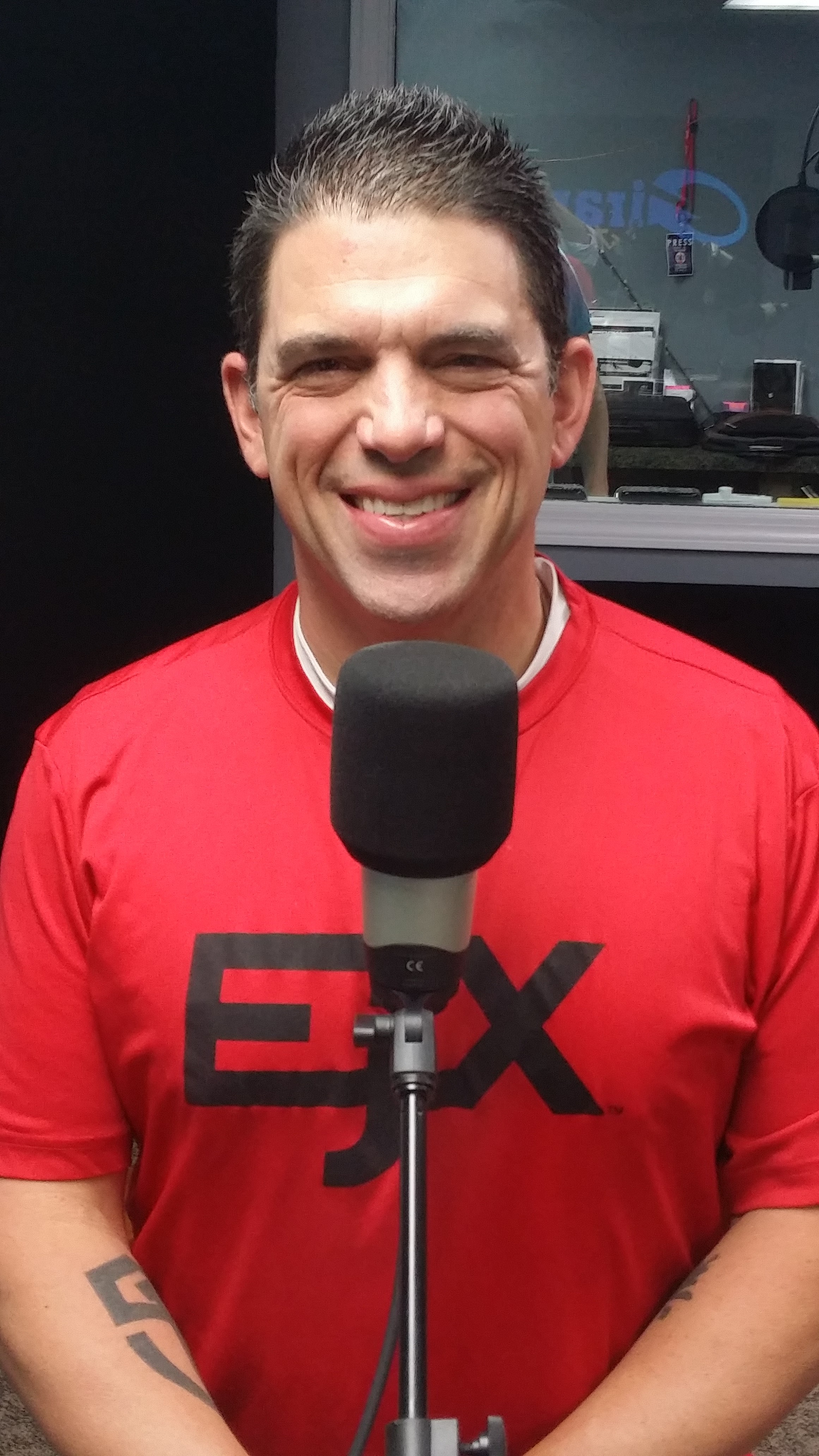 Functional Movement Screen and Benefits of the Squat