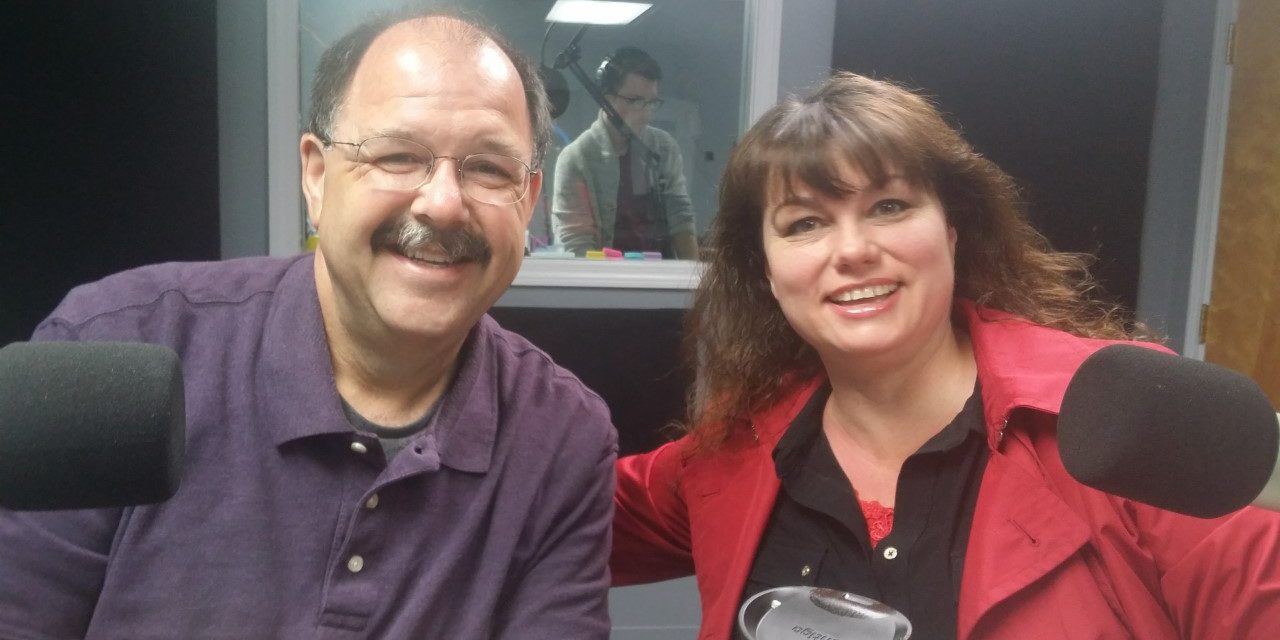 Guest hosts and State Representatives Victoria Sullivan and John Burt opened up the show by interviewing State Representative Lisa Freeman about Senate Bill 3.  They shared their opinion on whether or not the bill will suppress votes and discussed the threat of voter fraud.

(Hour 1b) As they continued, State Reps Victoria Sullivan, Burt and Freeman talked about the song clip that DJ Dave brought in and they wondered if radio has a safe button.  They then spoke about the loose standards that voter booths maintain and discussed the Democratic impact on the American dream.  Tune in to get all of the details!