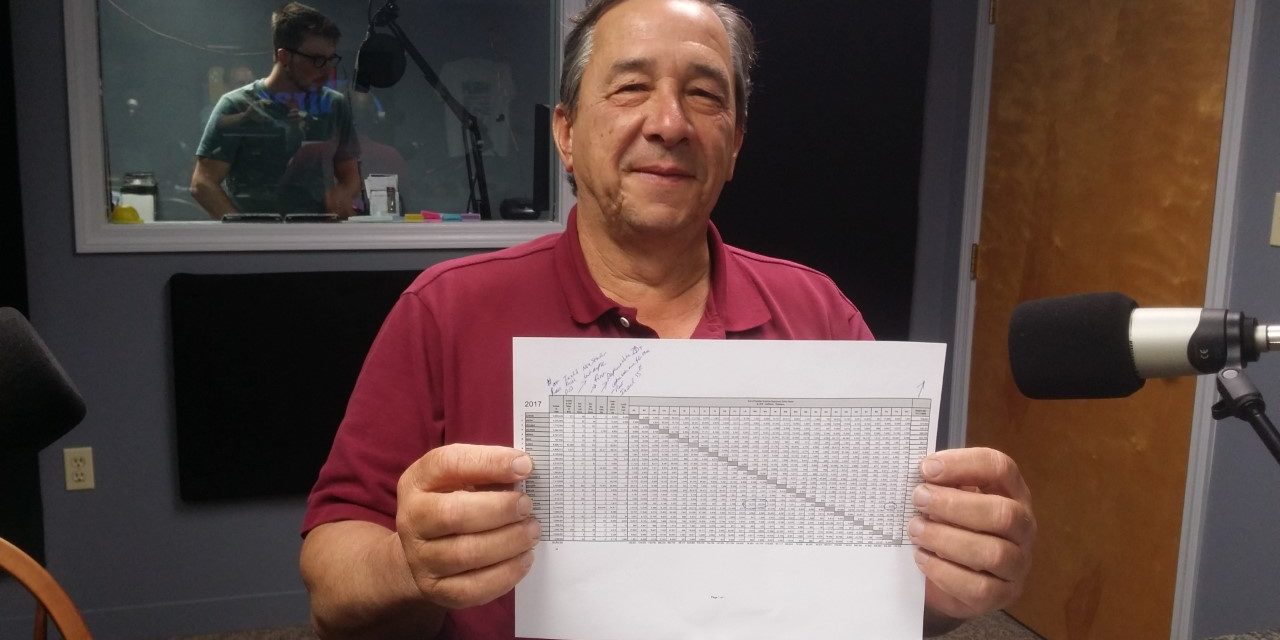 This has the leftist, progressives, Marxists, college professors of gibberish, and our star media all in a panic, to say the least. They will plead there is no need for an election commission to investigate how Federal Elections are conducted by the states. A large portion of their complaint will be there is no evidence of widespread voter fraud. Progressives will especially object to President Trump pointing out the possibility of millions of illegal votes cast in the last election.

The opponents of clean elections sure ACT like they will lose millions of votes. There is no need to prove that.

I am constantly asked if there really is voter fraud in NH and the US in general. The chance to testify at one or more of the upcoming hearings will let me get some of what has been collected by The Coalition of New Hampshire Taxpayers on the record.

As far as I can tell there will be no opportunity for progressives in NH to stop me from testifying – as happens with NH Legislative Hearings. I am going to represent NH whether the pro-voter fraud crowd likes it or not.

My question is this.

Who in NH is going to step forward and show proof of voter suppression happening anywhere, at any time in this state over the last twenty years I have been documenting voter fraud? There must be a sharp progressive attorney out there somewhere who has evidence that qualified voters in NH cannot vote or have ever been prevented from voting in any of our 235 towns or cities.

There must be good reasons NH has watered down its voter registration statutes.

Are the liberals in NH so timid as to not step forward and offer their proof of voter suppression – or even suggest that no out-of-state votes are cast in NH? How about no busses? They must be able to prove that simple thing, no busses ever carry out-of-state, unqualified voters to the polls in NH. I hunger to see that evidence.

CNHT has two hours of tape from Project Veritas to show the Commission. That tape is in the hands of the NH Attorney General’s Office Election Division. Of course, they will show up and debunk that tape. Right? I helped James O’Keefe and his crew film some of that tape. The NH hearing will be a great place for opponents of clean elections to point out where there are problems with the tape. Maybe I can help. I tracked down Hugo E. Palma with Veritas’s help. Rich Girard got us the Manchester documents showing how Palma and his Sanders crew voted illegally – and documented it.

I hope the hearings are under oath. That will be fun. Now that the “mobile domicile” judge is retired he can show up and explain to a Federal Commission how it is legal for a Superior Court judge in NH to approve residents from other states voting in Federal Elections in NH.

We could also have someone from the Secretary of State’s Office explain to adults on the Trump Election Integrity Commission how the word “domicile” is impossible to understand or prove. I hope to see at least one court case from a Federal Election where a domicile to vote was not necessary. There must be one.

Since NH Secretary of State Bill Gardner is on the Commission he will have to send a representative to the hearing to show how voters from other states get picked to be on a NH jury, like a citizen, when they do not have, or ever had, a NH driver’s license.