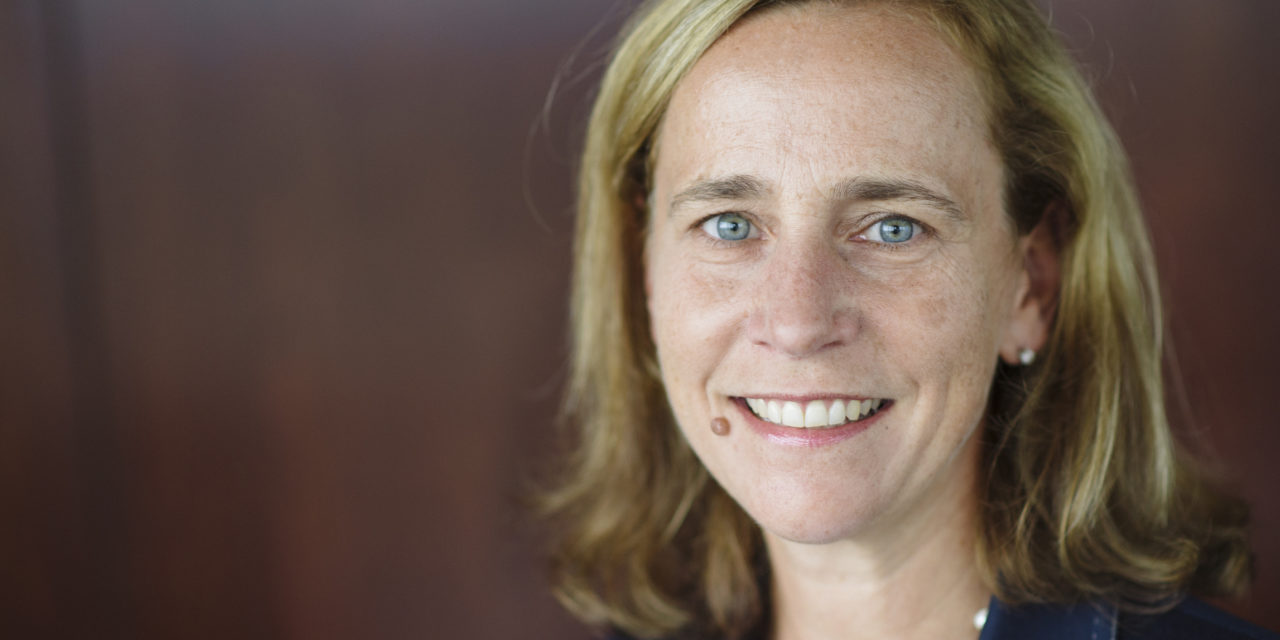 Rich told the listeners about last night’s Manchester Board of Mayor and Aldermen meeting.  He started by addressing former Alderman Bill Cashin’s letter, in which he accused Mayor Ted Gatsas of covering up the rape that occurred in West High School for political purposes.  He talked about the reaction displayed by those at the meeting and wondered how Joyce Craig would react to the incident.  Tune in to get all of the details!

(Hour 2b) After taking on the role of Mayoral hopeful Joyce Craig’s adviser, Rich switched gears and discussed the proposed zoning changes in the Queen City.  He pointed out that zoning is a serious regulation and shared about the reaction from those in the area.  “At the end of the day the question is, ‘Will this be done with the consent of the governed?'”

The Interesting Life of John B. Clarke