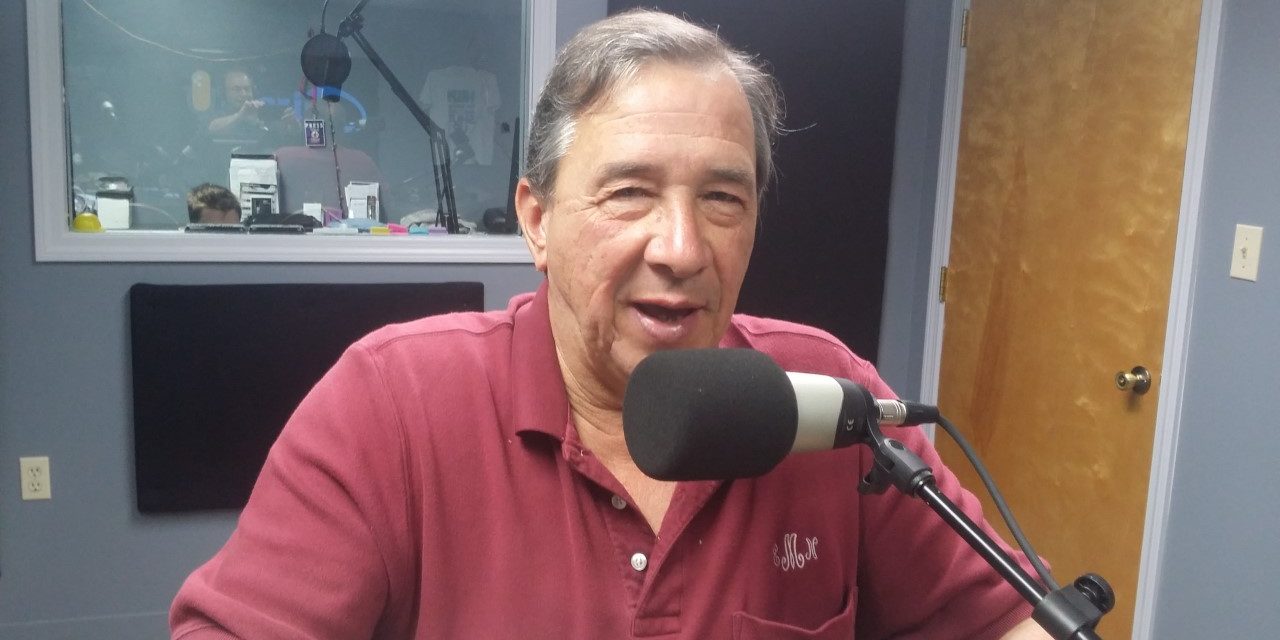 Rich opened up the first segment of A Question of Voter Fraud with Ed Naile, Chairman of the Coalition of New Hampshire Taxpayer, by addressing an email from Bob in Merrimack, who pointed out that the real issue to address regarding voter fraud revolves around the vote chain of custody.  They then talked about C. Arthur Soucy’s trouble with the law and President Donald Trump’s Voter Integrity Commission.  Tune in to hear more!

(Hour 1c) As Rich and Ed continued, Ed hinted about an upcoming story concerning Martha Fuller Clark.  They then talked about the use of gerrymandering as opposition to President Trump’s Voter Integrity Commission.  Finally, they discussed the 17th Amendment and an overreach of power in Washington.