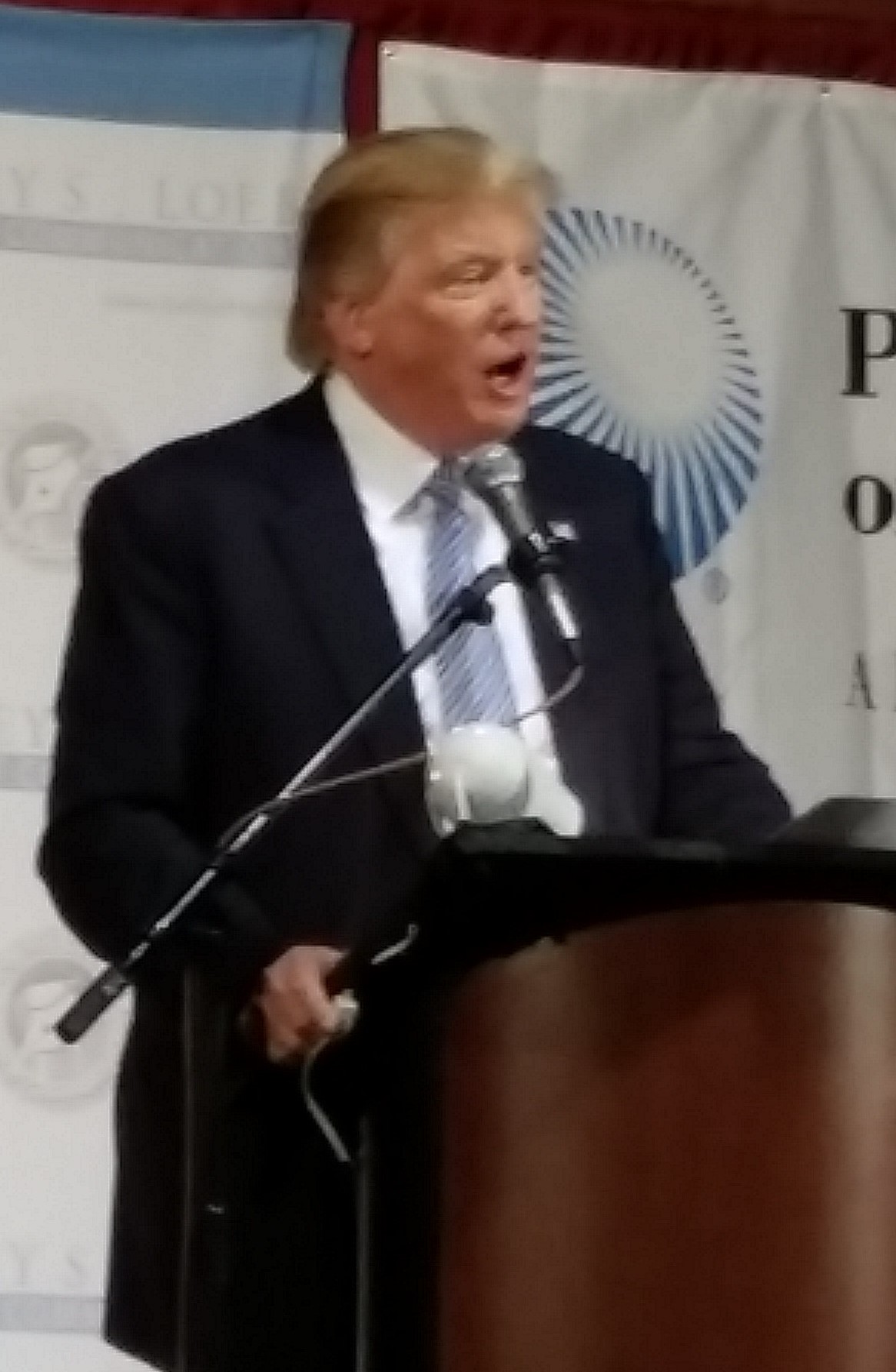 Most of the political class in the state of New Hampshire is losing its mind over comments made by President Donald Trump about our state’s drug crisis.  In an illegally leaked transcript of a private phone call with Mexican President Enrique Peña Nieto, Trump, in relaying the urgent need to build a wall that would stem the flow of drugs across the border, said quote:

“We have a massive drug problem where kids are becoming addicted to drugs because the drugs are being sold for less money than candy.”

He went on to say he won the state because it was quote “a drug infested den.”

You may recall that Trump was so surprised and taken aback about the ferocity of the drug crisis in the state, that he referenced it in speeches he made across the country and used it as a reason why we had to build a wall along the Mexican border to help stem the flow of drugs that were making it to our streets.

Governor Chris Sununu responded by issuing a statement saying the President was “wrong” and that he was disappointed this his mis-characterization of the epidemic ignored the great things the state has to offer.  Said Sununu, quote:

“Our administration inherited one of the worst health crises this state has ever experienced, but we are facing this challenge head on.  We have doubled our resources to support prevention, treatment and recovery; dedicated millions to law enforcements efforts to keep drugs out of our state, increased the availability of naloxone, and are rebuilding our prevention programs for our kids.

“We are already seeing positive signs of our efforts as overdoses and deaths are declining in key parts of the state. In spite of this crisis, New Hampshire remains the best place to live, work and raise a family.”

Senator Jeanne Shaheen, Health Care Queen, said the President owed New Hampshire an apology and that he should follow through on his promise to Granite Staters to help end the opioid crisis. In a statement posted to her Facebook page, Shaheen said, quote:

“It’s absolutely unacceptable for the President to be talking about New Hampshire in this way – it’s a gross misrepresentation of New Hampshire and the epidemic.”

Hassan: Pay no attention to my record

Senator Margaret Wood Hassan said the President’s comments about the state were quote “disgusting.”  She went on to accuse him of proposing policies that would, quote:

“severely set back our efforts to combat this devastating epidemic. Instead of insulting people in the throes of addiction, the President needs to work across party lines to actually stem the tide of this crisis.”

Yes, that was said by the same woman who, as governor, vetoed a budget with significant Republican proposed increases in funding aimed at combating the crisis, whose administration bungled the dissemination of those funds once finally appropriated, lost a twelve million dollar federal grant to battle the epidemic because she allegedly didn’t know about it, and had what’s his name…oh yeah, Jack “Woeful” Wozmak as her laughably ineffective Drug Czar.  Fear not friends, we will discuss. 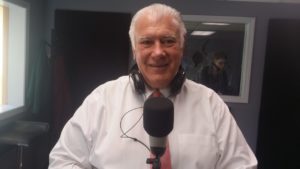 Manchester Mayor Ted Gatsas has inked another deal with the Elliot Hospital that will convey a three percent discount on school district employees who use the hospital’s facilities.  It’s the second time in two years that Gatsas has struck a deal with the Elliot to reduce the city’s health care costs.  It’s basically a reimbursement of claims paid by the administrator of the city’s self employed health insurance plan to the Elliot.  Per the terms of the prior agreement, the district received about one hundred forty thousand dollars in reimbursements, which were deposited into the its expendable trust for health insurance.

A similar agreement was arranged with Catholic Medical Center last year as well.  We suspect another deal might be in the works with them, too.  In addition to the school district last year, Gatsas inked an identical deal for city employees.  All totaled, the deals with the city’s two hospitals saved the taxpayers between four and five hundred thousand dollars. 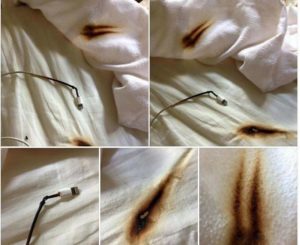 A bed burned by charging device

The Newton Fire Department is warning parents to check on the location of their kids’ cell phone or tablet chargers.  Seems kids are plugging them in and taking them to bed, even putting them under their pillows.  That, they say is not a good idea.  In a Facebook post, which was sent to us by a member of our Large and Loyal Listening Audience, officials posted a picture of burned sheets and blankets, warning that the heat generated by charging cannot dissipate and the charger will become hotter and hotter, likely resulting in sheets and pillows that will burst into flames.  The department said research shows more than fifty percent of kids charge their phone or tablet either on their bed or under their pillow.  The upshot is this:  Make sure it’s not happening in your home!

The Manchester Historic Association will unveil “Queen City Quilts,” a new temporary exhibit at the Millyard Museum on August 15th.  The exhibit will feature some treasures from the association’s textile collection.  The quilts span three centuries and are a unique vehicle for telling the stories of textile manufacturing in Manchester and of quilt makers as members of the workforce. 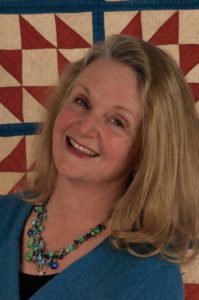 Weeks:  Stories of the quilts

“Quilts tell stories, and quilt history is full of myths and misinformation as well as heartwarming tales of service and tradition.  This exhibit allows us to delve into world history, women’s history, industrial history, and just plain wonderful stories.”

An opening reception will be held from 5:30 to 7:30 on the 15th, and the exhibit will be on display through Oct. 21st.  Those interested in attending the reception are asked to R S V P in advance.  We have the contact info with this news read at Girard at Large dot com.  (Phone: 622-7531.  E-mail:   history@manchesterhistoric.org)