The Raise Act and Illegal Immigration Issues in Massachusetts

Rich opened this morning’s show by talking about his weekend.  He then shared about a news story concerning illegal immigrants who were trying to register driver licenses and discussed President Donald Trump’s proposed changes on legal immigration.  He also addressed CNN journalist Jim Acosta’s statements regarding his interaction with Senior White House Adviser Stephen Miller and spoke about those who have had their identities stolen in Massachusetts.  Tune in to get the details! 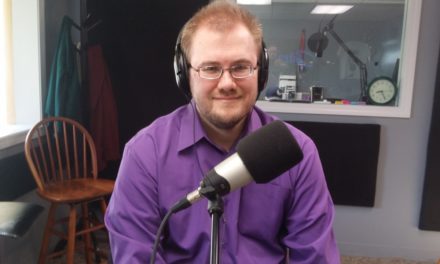