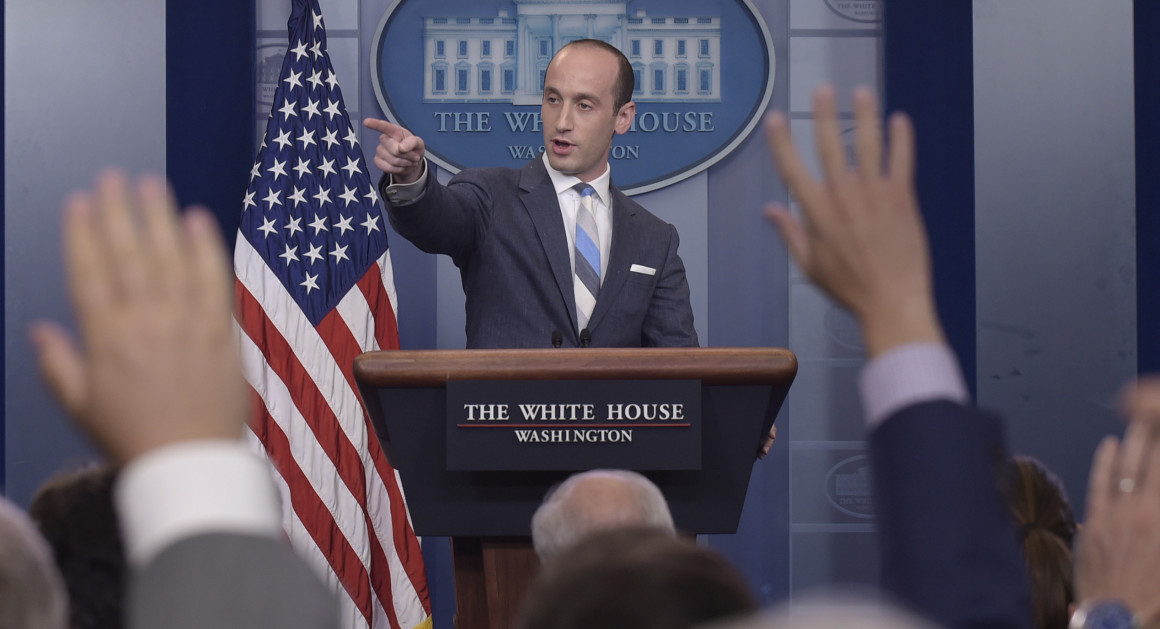 After telling the listeners about a full solar eclipse that’s occurring later this month, Rich played a video in which Senior White House Adviser Stephen Miller talked about the Raise Act, which details President Donald Trump’s proposed changes to immigration law.  He discussed comprehensive immigration reform and the small percentage of immigrants who are coming into the United States with employable job skills.  Tune in for the details.

The Lowell Folk Festival, Rip Currents and the Weekend Weather

Voter Fraud at SNHU in Hooksett; 1200 Elm Street in MHT