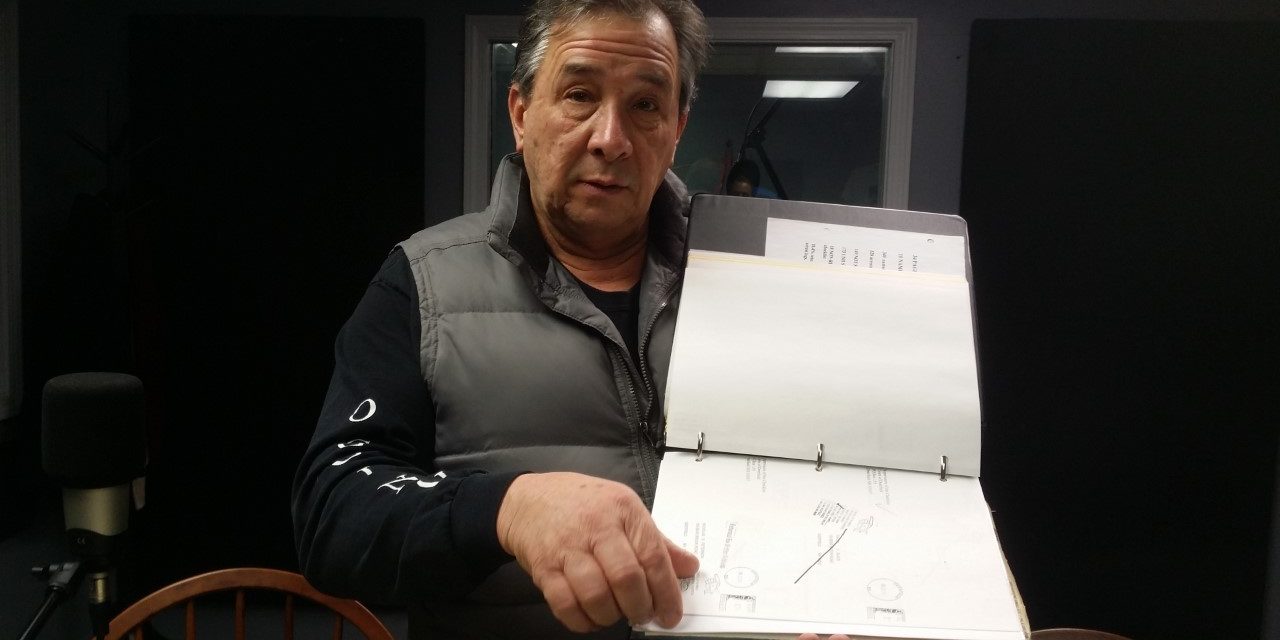 New Hampshire courts, the Attorney General, and Secretary of State have been playing a word game with NH’s elections. They have reversed the lawful meaning or the words “domicile” and “resident” resulting in the corruption of NH’s Federal elections. This has been going on since the 1972 case, Newburger v. Peterson.

The problem with pulling a scam like this is that it has a domino effect on other critical state statutes. Take for instance the selections of juries for State and Federal cases.

Our State Constitution demands all NH voters be domiciled in their respective town or ward. There is no way out of the language in Article 11. Domicile means your single legal residence – to the exclusion of all others, as described in RSA 21:6 and every English dictionary.

But in the game NH officials play, the definition of resident and domicile are reversed so that a college student or campaign worker can have multiple domiciles – one in NH just for voting. In this scam a student or campaign worker need only “establish a presence” in NH to vote – keeping an out-of-state driver’s license and recognition of citizenship in another state.

NH has thousands of out-of-state voters determining our elections – which seems fine to the officials in NH charged with the responsibility of protecting qualified NH citizen’s votes, as well as the integrity of our elections.

So how does this scam effect our juries? Who serves under this scam? Do we re-interpret the statutes regarding juries so we can let out-of-state registered voters serve on juries? Is the Federal Government satisfied with this unique interpretation of our jury statutes?

Under DEFINITIONS in RSA 500-A:1 the master list is supposed to be comprised of registered voters and persons 18 years of age who have a current New Hampshire driver’s license. That seems as plain as can be.

How can a person be put on the master jury list if he doesn’t have, and never took and action to acquire, a NH driver’s license – but holds one from another state? The statutes we had before this scam started took all that into consideration because a person claiming domicile in NH had to abandon his previous domicile within 60 days and replace his out-of-state license with a NH driver’s license – or stop driving. That action would show intent to become a NH domiciled citizen and a qualified voter.

Let’s talk about blending the lists of potential jurors.

But what happens to the registered NH voters from other states who are required by RSA 500-A:1 to be selected for NH jury duty through the statewide voter list provided the courts by the NH Secretary of State?

Maybe if NH followed the simple language in of State Constitution and statutes we would not have to use pretzel logic to explain the domino effect of letting non-citizens vote in NH.

(a) Include the name, address, and age of the prospective juror;

(b) Require the prospective juror to specify if he or she is:

(1) A citizen of the United States and a resident of the county;

(2) Able to read, speak, and understand the English language;

(3) Subject to any physical or mental disability which would impair the prospective juror’s capacity to render satisfactory jury service; or

(c) Contain the prospective juror’s declaration that his or her responses are true to the best of his or her knowledge and his or her acknowledgment that a willful misrepresentation of a material fact may be punishable as a misdemeanor under the laws of this state.

The out-of-state voter scam is catching up with NH. Our State Officials look like Lucy at the Chocolate Factory trying to justify giving one party an advantage in statewide elections.

But this is no comedy.