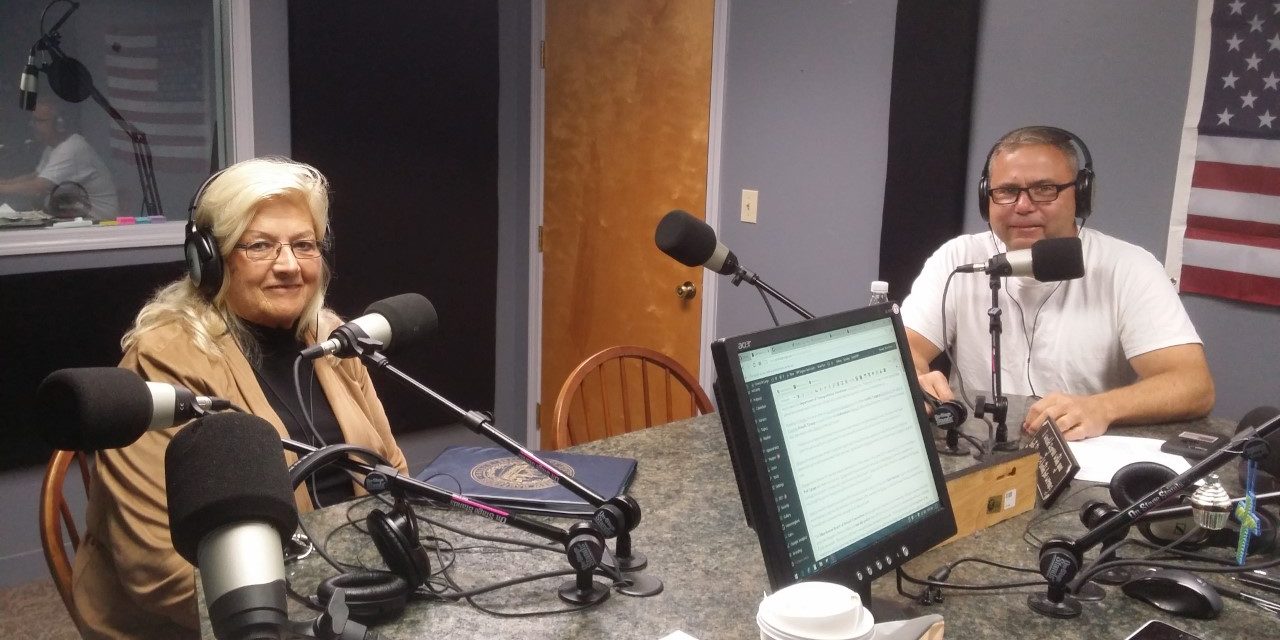 Rich talked to Alderman Barbara Shaw and James Burkush, who are running for Alderman in Ward 9.  Barbara began the segment by telling the listeners about her background.  James then came to the microphone to explain why he is running for the position.  Tune in to get all of the details!

(Hour 3b) As the debate continued, Rich inquired about spending services and tax caps.  James shared his opinion about Union contracts and Barbara defended her decision to override the tax cap.

(Hour 3c) Rich took a call from John in Hooksett, who inquired about whether the candidates are willing to ask the Unions if they will take payment and benefit cuts.  After addressing the topic, Alderman Shaw and Burkush answered Rich’s questions regarding conflict of interest issues.  Finally, they tackled the opioid epidemic and made their closing statements.