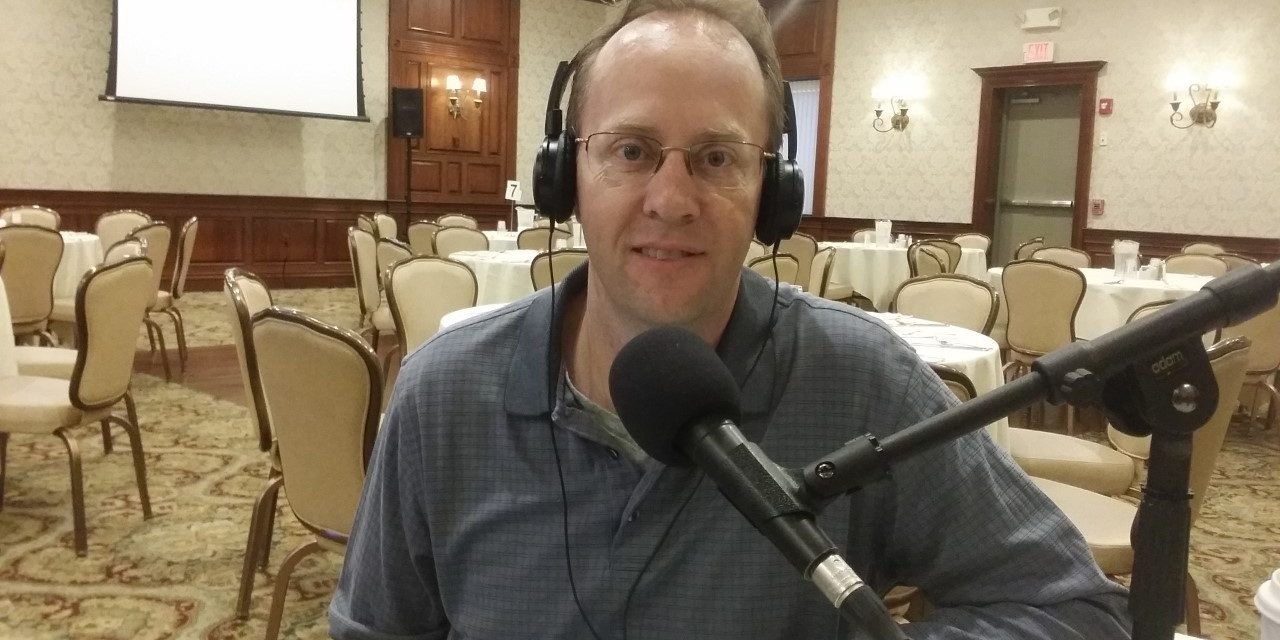 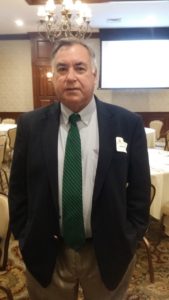 (Hours 2a,b,c) Rich talked to Jon DiPietro, who is a candidate for School Board in Ward 6.  Rich and Jon began the segment by discussing statements made by Manchester Ink Link’s Carol Robidoux regarding political forums.   They were then joined by Ross Barry, who is Mayor Ted Gatsas’ campaign manager.  Ross commented on the mood of the public, among other things, before Jon shared more about issues in his Ward.  Finally, Rich spoke to Ward 10 Alderman Bill Barry.  Tune in to hear all of the details! 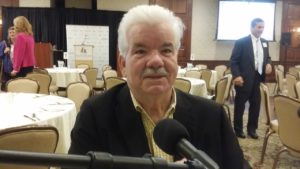 (Hour 2b) As Rich continued he spoke to Ward 3 Alderman Patrick Long, who commented on his campaign.  Rich then returned to his discussion with Jon DiPietro about issues in his ward, before talking to Ward 3 Aldermanic candidate Tim Baines. 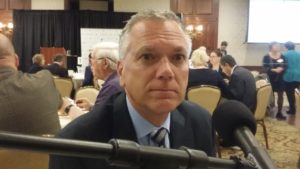 (Hour 2c) Rich talked to Christopher Stawasz, Director of American Medical Response, who shared about the effect of the opioid epidemic on the Queen City.  They commented on compassion fatigue, before Jon DiPietro came back to the microphone to speak about the impact on schools.  Finally, Rich talked to Greater Manchester Chamber of Commerce President Michael Skelton.

Anxiety mounting in Hooksett over School Board antics

Issue Nation: A Linked In for Local Candidates