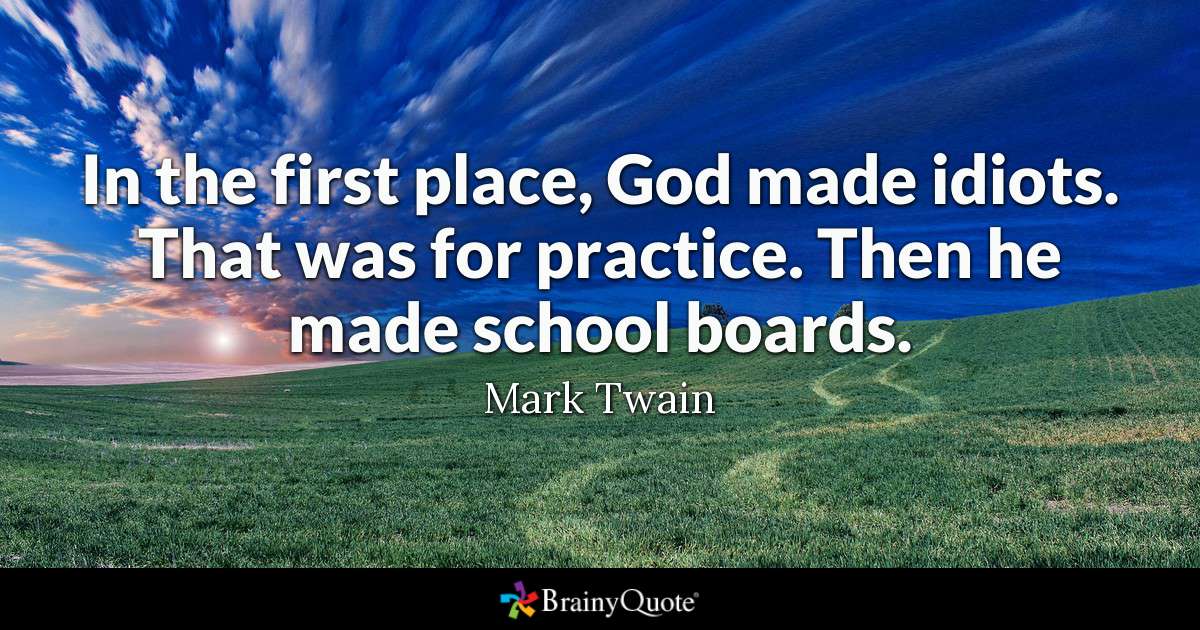 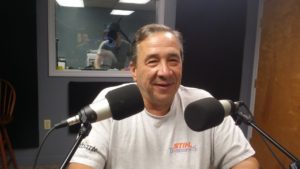 Rich opened this morning’s show by talking about his campaigning signs, which had be moved by the storm.  He and Ed Naile, Chairman of the Coalition of New Hampshire Taxpayers, then spoke about the wrongful arrest of a Manchester woman by the Manchester Police Department.  He read from one of Kimberly Morin’s articles and commented on the actions taken by Manchester Police Chief Nick Willard.  Tune in to get all of the details!

(Hour 1b) Rich and Ed addressed the charges that were made against Rich by Kate Desrochers.  He speculated about who would vote to keep things quiet and they spoke about the Right to Know law.

(Hour 1c) Rich and Ed continued where they left off in their discussion about the Right to Know law for the A Question of Voter Fraud segment.  They commented on both Rich’s accusations and Nancy Tessier’s breach of confidentiality.  Ed then shared about being contacted by a popular television channel.  Finally, they talked about a renewed interest in voter fraud and about fixing the Right to Know law.

A Background Check and Voter Fraud in NY

Did I hear that right?