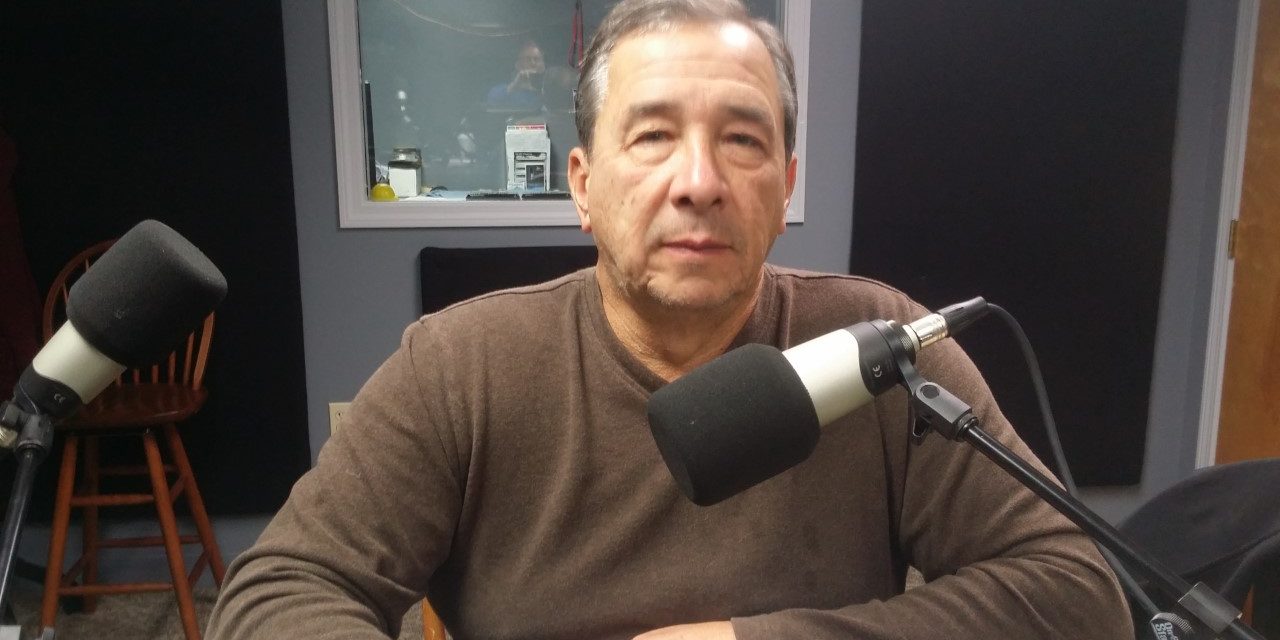 In short, this means that out of staters in New Hampshire for temporary work purposes, such as working on a political campaign, aren’t eligible to register for or vote in New Hampshire elections.  Part First, Article 11 of the New Hampshire Constitution provides that:

Every person shall be considered an inhabitant for the purposes of voting in the town, ward, or unincorporated place where he has his domicile. 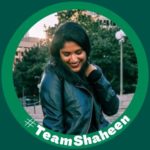 Domicile is a legal term defined by Black’s Law Dictionary, and every other law dictionary I’ve researched, this way:

That place in which a man has voluntarily fixed the habitation of himself and family, not for a mere special or temporary purpose, but with the present intention of making a permanent home, until some unexpected event shall occur to induce him to adopt some other permanent home.

Last week, Girard At Large was one of at least three on-line sites that published three articles written by Ed Naile (pictured above), Chairman of the Coalition of NH Taxpayers and former anchor of the Girard At Large Radio Show’s A Question of Voter Fraud segment.  In those articles, Naile provides details of why he believes three Democrat campaign workers have illegitimately cast absentee ballots in the coming November 3, 2020 election here in New Hampshire.  You can read about why he believes Vedika Gopal, campaign manager for Democrat state senate candidate Jenn Alford-Teaster (District 8), Lavanya Prabhakar, campaign staffer for Democrat US Senator Jeanne Shaheen, and Kate McMurray, campaign manager for Democrat State Senator Shannon Chandley (District 11) by clicking their names. 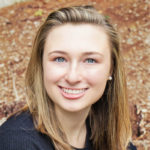 After reading the articles, a member of our Large and Loyal Audience researched the property address (436 Walnut Street, Manchester, NH 03104 Ward 1) these three out of state campaign workers have used to register and cast their absentee ballots.  It’s owned by Daniel Molloy.  Thanks to a Facebook post, we were able to verify that Molloy is a Democrat who lives at 40 Magnolia Rd. in Manchester’s Ward 1.

Importantly, Molloy posted a vacancy at 436 Walnut Street on his Facebook page on January 4, 2020.  In reply to an inquiry as to whether or not it was still available, Molloy wrote:

This confirms that they are not, as questioned, voting from their legal permanent residence; that they used a temporary dwelling they intended to leave once their work was done, to register and vote.  As they all appear to have out of state domiciles, which Naile confirmed using various public records, including voter registration files, one has to wonder whether or not they’ll return to them after the election is over or whether or not they’ll move on to another temporary work place.  One thing is clear.  They won’t be staying at 436 Walnut Street once the election is over.  Given that state law, as quoted above, specifically disallows those in state for any temporary reason to register and vote, it would seem that Naile’s many years of experience exposing fraudulent voting by out of staters has again been validated by the facts.

There are some who believe that their voting is perfectly legitimate.  To those I’d say this:  When one registers to vote, one is declaring the place in which they register their domicile.  That’s just a fact of law. If nothing else, in New Hampshire, that means, by law, they must obtain a New Hampshire driver’s license and register their vehicles in the community in which they’ve registered to vote within 60 days of registering.  Given what we know of their voter histories, it would seem that they have failed to comply with the law.  The question is not only why, but also whether or not their failure has anything to do with their failure to remove themselves from their out of state voter registration rolls.  In other words, do they intend to return to their actual domicile after their work here is done.  Now that we know their lease ends right after the election, we know they won’t be staying where they registered to vote and therefore, that cannot be their “domicile.”

Note:  We do not know what, if anything, Molloy knows of his tenants’ voting activity and do not assert that he is, in any way, complicit.  We are simply providing the “paper trail” we used to establish what we’ve learned about this situation, which includes his ownership of the property and statements that its current tenants have a lease that terminates this month.