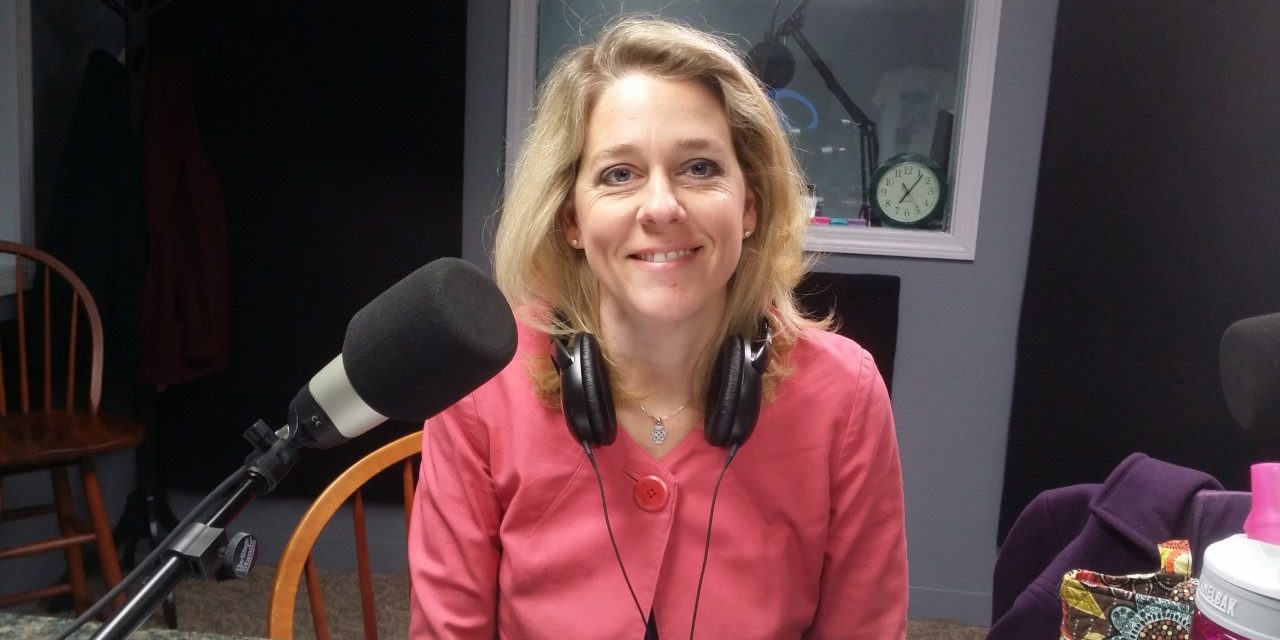 Derryfield: Will it cave to the Woke Mob’s demands?

MANCHESTER, NH. MAY 10, 2021—Manchester mayoral candidate Rich Girard issued a statement on the recent news that a group of people allegedly interested in diversity is pushing The Derryfield School, a private school in Manchester, to remove board member Shannon McGinley from office.  McGinley, the board’s secretary, is also the executive director of Cornerstone Policy Research, a non-partisan, conservative, Christian policy organization.  The petitioners say her advocacy on gender issues makes her intolerant and, as such, she should be removed from Derryfield’s governing board because her positions violate the school’s mission statement.

McGinley, a devout Catholic, has sent four of her five children to Derryfield, the fifth being too young to attend, yet.  She also served as co-chair of a recently concluded, very successful, multi-million dollar capital campaign.

“As cited by the woke mob that’s trying to cancel Shannon McGinley, Derryfield’s mission statement reads, in part:  ‘We are committed to building and nurturing a diverse and inclusive community with individuals from a variety of backgrounds and perspectives.’  I wonder why they think this means McGinley’s perspective and background must be excluded from Derryfield.  How is McGinley’s viewpoint, as they claim, a violation of Derryfield’s ‘core values’?

“From the plain language they provided, the demands that McGinley’s be canceled for her point of view is, in and of itself, a violation of the inclusivity they claim to be for.  Just on that alone, Derryfield should reject the demands of these tolerance thugs as proof that it actually does welcome all backgrounds and perspectives.  Diversity isn’t one group telling another that they can’t be allowed to speak, participate or even exist.  It’s about making sure everybody and every point of view welcomed into the discussion, regardless of how offensive they may be to some.

“The Derryfield School has an opportunity here to not only demonstrate its commitment to all backgrounds and points of view, which should include those of traditional Christians like McGinley, but also to educate its students and the broader community on the inherent value of being able to express them.  Censoring or canceling anybody because of their beliefs,  especially religious ones, leads to tyranny and is the kind of thing that General John Stark, whose gravesite is just down the road from The Derryfield School meant when he said ‘Live free or die, death is not the worst of evils.’  He was, of course, referencing living under tyranny.

“Instead of canceling McGinley, maybe the board of trustees should attempt to arrange a debate on the contested topics to inform their students of these differing points of view.