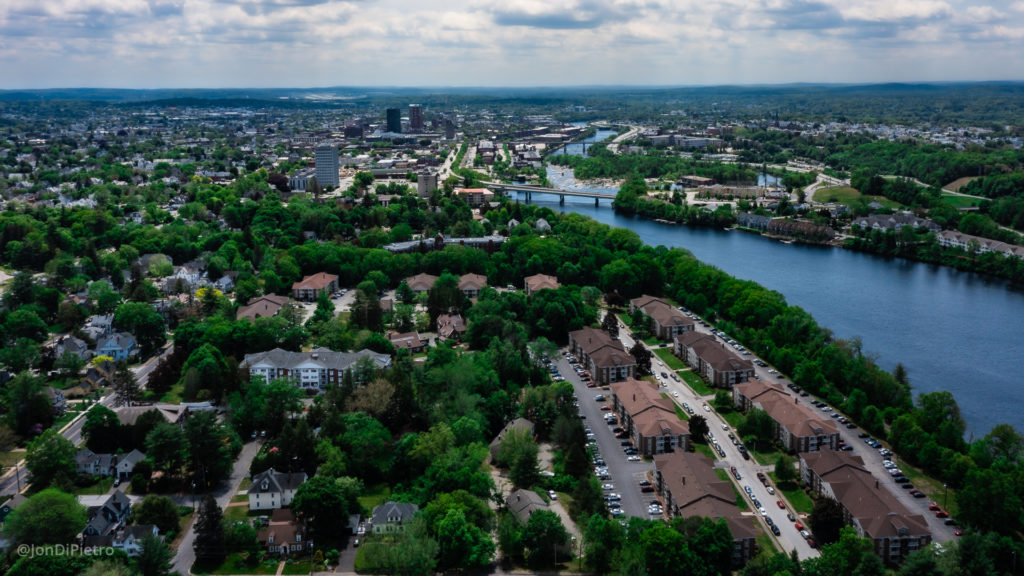 MANCHESTER, NH. May 27, 2021–“Increased housing costs are a direct result of increased demand and insufficient supply.  The goal of my proposal to increase housing is to identify and remove obstacles that get in the way of building more housing.  Therefore, between the time I am elected mayor and sworn in on Inauguration Day, I will appoint a task force that will be focused on the following three areas:

“I oppose efforts, like those proposed in Mayor Joyce Craig’s 2021 Affordable Housing Task Force, to focus on the development of more low income or ‘workforce’ housing in the city.  Frankly, with 2 of every 3 students in our city qualifying for free or reduced hot lunch in our schools and with a similar percentage of housing in our city already considered ‘low to moderate income,’ Manchester needs more housing that appeals to middle and upper class families.  The expansion of government to determine what kind of housing gets built grows government, empowers bureaucrats and skews markets.  It’s the wrong way to go.

“If the city’s focus remains on building more and more low income housing, then middle and upper middle class families will continue to move out of the city and those looking to move into the Manchester area will continue to look elsewhere in search of neighborhoods and environments that are more to their liking.

“Manchester is dangerously out of demographic balance and that is a direct result of all the low income housing that has been built over the last twenty to thirty years.  If we don’t do something to correct that, then the city will continue to decline as so many urban areas across the country have.

“I also oppose Mayor Craig’s proposed housing commission.  The work she proposes to give to this unelected commission rightly belongs to our elected representatives who are accountable to we the people.  The members of this commission won’t be.  That’s wrong.  The Committee on Bills on Second Reading has oversight of zoning and planning issues.  As such, that kind of work rightly belongs there, if anywhere.”

Manchester School Board and MEA negotiators say progress made